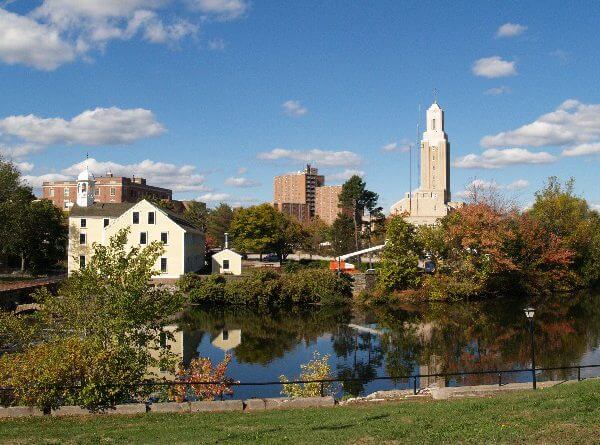 Belper Town Council’s Mayor – Cllr Gary Spendlove – will be in America for business purposes this Spring. He intends to visit Pawtucket, in an official capacity.

Pawtucket is twinned with Belper. The Towns have been twinned since the 11th of June 1994. The twinning recognises the role played in Pawtucket by Samuel Slater. Slater was born in Belper and worked in the local mills, he emigrated to America and is credited as a key player in the American Industrial revolution.

The mayoral trip, which will be undertaken at the sole personal expense of Cllr Spendlove, will further strengthen ties between the two towns.

Cllr Spendlove said: “In these changing times I feel it is very necessary to forge links with different countries, none more important than the USA.

As a town we are proud to export a variety of products made and distributed from Belper and would welcome a future reciprocal visit from the people and council of our twin town of Pawtucket.”

One thought on “Town Mayor On Way To America”