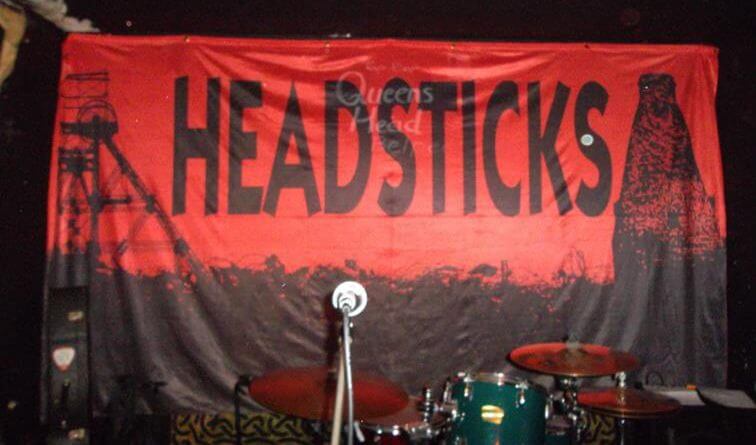 On January 28th Headsticks and Chris Butler will playing at the Queens Head, Belper.

Headsticks are where folk and punk collide to provide a passion infused commentary that is as raw and honest as it comes.

“Headsticks have delivered an album that reminds us of the need to stand up and be counted, to do more than wear the t-shirt. Most importantly they’ve done it in a way that makes you want to listen, makes you want to come back to “Muster”. www.fatea-records.co.uk

Since then, Headsticks have released a second album (titled Feather & Flame) to further acclaim. Catch the band in the intimate setting of The Queen’s Head while you still can!

R2 magazine said: “Chris Butler has developed into a confident, engaging and quirky singer-songwriter amalgamating influences from music-hall and English folk, enlivened with an unquenched punk rock spirit… Butler still managers to nail some home truths, offer some sound advice and wrap it all up in some welcoming tunes.”