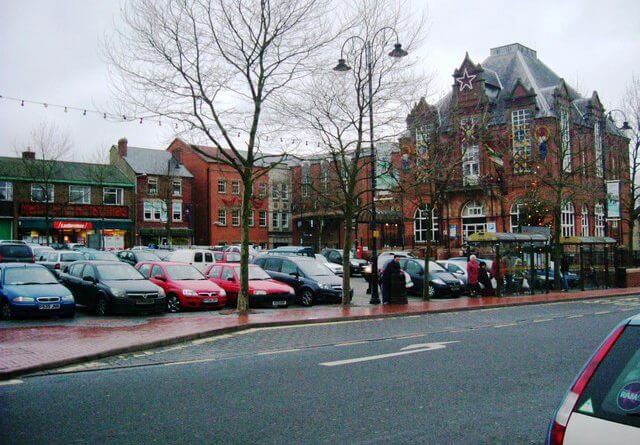 Amber Valley Borough Council is doing its bit to reduce carbon dioxide emissions and at the same time is saving money on energy bills.

78 Solar panels installed on the roof of Amber Valley Borough Council’s headquarters in Ripley, and the replacement of traditional lighting with LEDs, have made a valuable contribution to cutting carbon dioxide emissions and reducing energy costs.

Latest energy figures show that the LEDs will make an annual saving of £10,100 on the Council’s energy bill and the solar panels will create a further saving of £1,659 and generate income of £813 through surplus energy bought by the National Grid.

The panels and LEDs are therefore on course to provide savings of at least £12,572 in the first year. Additionally, the two energy-saving measures will reduce the Council’s carbon dioxide emissions by 57.75 tonnes each year.

The combined cost of the solar panels and LEDS was approximately £48,400 – an investment which will pay for itself within a 4 year period.

“This work underlines not only our commitment to implementing environmentally-friendly initiatives wherever possible, but also to reducing the Council’s running costs.”

Good work AVBC! We look forward to the roll out of this great idea to other council buildings in the area.