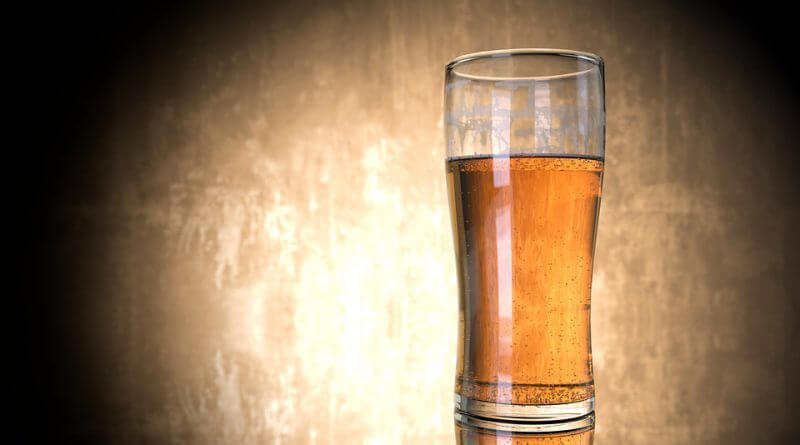 Amber Valley CAMRA have drawn up a shortlist of eight pubs from which to select their coveted Pub of the Year award.

Of the eight contenders, five are in Belper and another is within walking distance. Apart from last year’s winners – the Old Oak at Horsley Woodhouse – and runner’s up, the Hollybush at Makeney there are nominations for the Steampacket at Swanwick , the Wheel Inn, Holbrook – just a short walk from the White Hart, Bargate; The Black Bull’s Head, Openwoodgate and Belper’s two new micro pubs; Arkwrights on Campbell Street and Angels on the Market Place.

CAMRA’s team of more than 40 assessors will be visiting all these pubs in the next few weeks before making their decision and announcing their winner.

Arkwrights boasts of being “In the Good Beer Guide 2016 AND 2017 – the only place in central Belper with this accolade to its name. Our Real Ale Bar specialises in real cask conditioned ale from every corner of the UK. We also have traditional ciders, craft ales, craft wine and a premium lager. No gimmicks, no loud music and no flashing lights.”

Black Bull’s Head re-opened the doors to the public in February 2012 and went on to win the Pub of the Year award  for 2013 and 2014. The pub is definitely a place worth visiting, rightly deserving its place on the real ale map.

The Old Oak was described in one online review as “Great pub with great choice of ales and a beer festival every weekend. love it”. Last year’s winners and well worth a trip out.

The Steampacket is the furthest nomination from Belper, being in Swanwick on the road between Ripley and Alfreton. One review suggests it is a “great local with very well kept real ale and a good choice of ciders and lagers.”

The Wheel Inn, Chapel Street, Holbrook although not in Belper is within walking distance. CAMRA’s What Pub web site describes it as “A very pleasant pub situated just up the road from the Dead Poets on Chapel St. Holbrook. Very friendly 3 roomed pub with some original character features. A large terrace to the rear with vines leading down to a large pleasant beer garden. Always a good selection of ales. Usually 5 in total including Oakham, Thornbridge, Bass, Timothy Taylor and often Titanic Plum Porter. Usually has a good selection of quality filled rolls and bar snacks.”

The White Hart, Bargate also has a glowing online review: “One of the best boozers in the Belper area. Friendly, relaxed, great beer, lovely staff, superb atmosphere and good prices.”

This set of nominations demonstrates what a great range of pubs we have locally in and near to Belper.

Congratulations to all the nominees – we’ll bring you further news once the winners are announced in March.