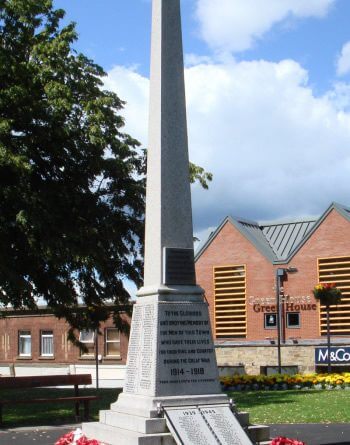 On Sunday the 13th of November a wreath laying and a short service led by Reverend Anne Stratton will take place at the War Memorial in the Memorial Gardens.

A two minutes silence will be held at the Memorial at 11.00am followed by a parade to St Peters Church for a service at 11.30am.

Remembrance Sunday is held to commemorate the contribution of British and Commonwealth military and civilian servicemen and women in the two World Wars and later conflicts.

It is held on the second Sunday in November, the Sunday nearest to 11 November, Armistice Day, the anniversary of the end of hostilities in the First World War at 11 a.m. in 1918.

A short service and two minutes silence will also be held at the War Memorial at 11am on Thursday 11 November 2016.