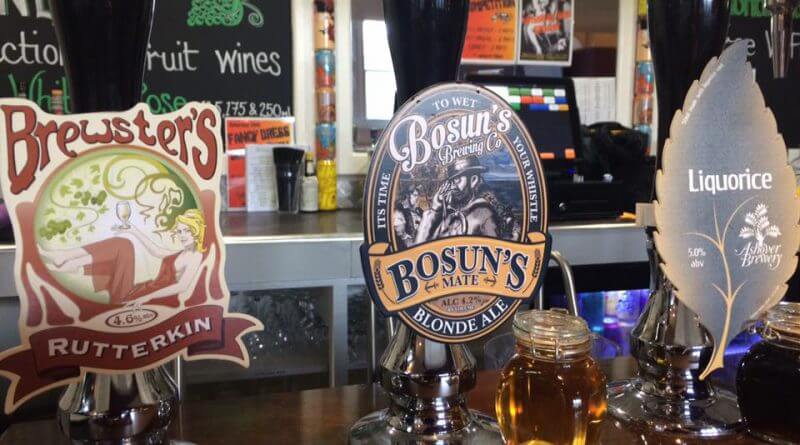 Arkwright’s Real Ale Bar on Campbell Street Belper is celebrating its inclusion in the 2017 edition of the CAMRA Good Beer Guide.

From the Gardens of Kent to the Highlands of Scotland Arkwright’s has in the past six months featured over 300 unique beers from over 200 independent breweries from all over the UK. Manager, Emily Bowler said:

CAMRA, the Campaign for Real Ale is an independent, voluntary organisation campaigning for real ale, community pubs and consumer rights. CAMRA’s Good Beer Guide, currently in its 44th edition, is entirely independent with entries based upon nomination and evaluation by local CAMRA members.

Since starting managing the bar, Emily has introduced a number of schemes and events to keep people interested and coming back for more, “We started a loyalty card scheme, have regular music sessions on a Sunday afternoon, open acoustic evenings on a Tuesday and at the end of this month we have a Halloween Beer Festival.”

Arkwright’s strongly believes that community involvement is important and has done work to support local charities including raising £1,000 for the Air Ambulance back in June.

The pub will be showcasing some of its real ales at their upcoming beer festival, which starts on Thursday 27th October with a Halloween theme.