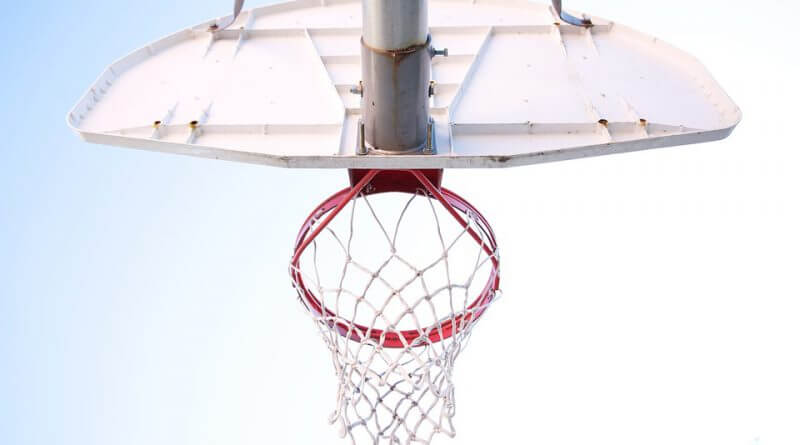 Some of Derbyshire’s most promising sporting talent is bidding to follow in the footsteps of this summer’s Rio stars after being handed financial backing through ICON.

City of Derby swimmer Adam Peaty won Olympic gold and team-mate Lewis White, from Swadlincote, a bronze at the Paralympics, having both received support from the programme, set up to create a lasting legacy from the London 2012 Olympics.

Now 119 athletes from across the county in 33 sports will receive up to £250 each of the £18,150 fund allocated for 2016-17, which has been raised through county sports partnership Derbyshire Sport’s business network.

Local winners of the award include:

The ICON bursaries are been made possible by contributions from all 10 of the Derbyshire local authorities, as well as associated businesses from across the county. Each successful applicant must live in one of the county’s nine district and boroughs or compete for a Derbyshire-based club and must already compete at a high level.

Those on the programme will also receive free leisure passes in the area where they train and be given valuable PR exposure.

Speaking of his win on the ICON website, Charlie Brown, a student at Belper School, said: “I am currently training with Derby Trailblazers and am a starting point guard for the Under-18 Northern Premier team, training three times per week with this team. Alongside that, I also train with the Under-16 team twice a week and once with the Division 3 Men’s team, who I play for when available.

“Since applying for my ICON Bursary, I have now been selected for the Under-15 England squad. I am due to attend the England Camp during December with a view to competing internationally next summer for England.”

To see a full list of athletes on the ICON programme and find out about the more about the benefits of the programme visit www.derbyshiresport.co.uk/icon