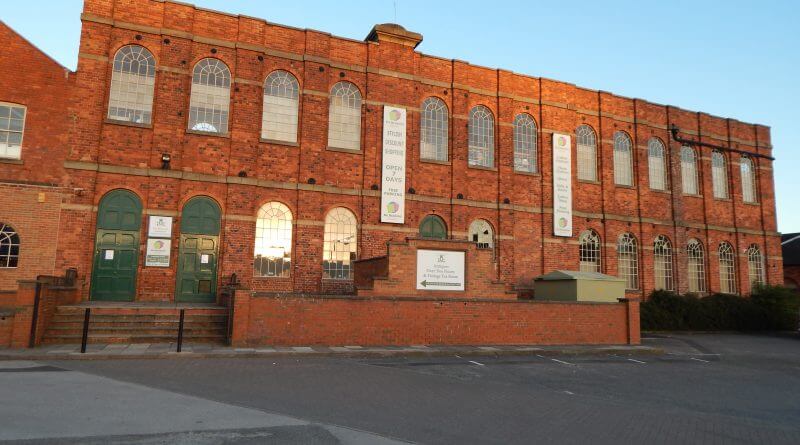 The Belper department store De Bradelei has ceased trading as of today with all staff being made redundant.

It is believed that all staff were made redundant last night after work, with many still waiting to be paid.

The chain of outlets posted on their website yesterday that three stores in Belper, Dover and Nottingham would be ceasing trading at 5:30 PM on Tuesday the 4th of October.

On the site the company states: “We would like to offer our sincerest apologies & thank our wonderful Customers & Staff for their support.” 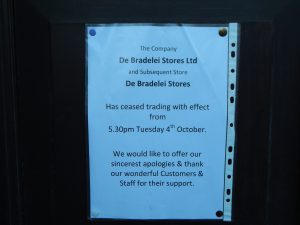 Belper Central Ward Cllr Maurice Neville said: “I have discussed the situation with County Cllr John Owen and we have informed the rapid response team for redundancy situations at the County Council.”

“Neither they nor the DWP were given warning of what was happening – and of course the De Bradelei staff were only told yesterday. You turn up for work one day, get the sack without warning and the next day you are saying goodbye to your co-workers at a staff meeting.  No-one should be treated like this.”

The closure of the store on Chapel Street, which has been open for 22 years, comes as a huge shock after recent job losses in the town.

Help and advice for the employees affected will be put in place as soon as possible by the County Council and the agencies who work with them.

One thought on “Town In Shock As De Bradelei Store Closes”