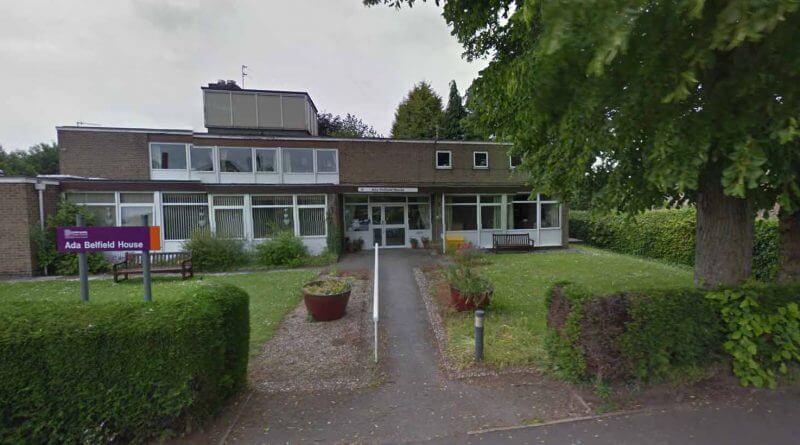 After an eight week consultation by Derby County Council, plans to replace the ageing residential care home with a purpose-built development have won the backing of its residents.

Residents of the Ada Belfield Home for Older People in Belper, along with their friends and families, were among local people who were consulted on plans to close the home. During the consultation around forty people attended two meetings at Ada Belfield and staff were also invited to take part.

Derby County Council have stated that there was an overwhelmingly high level of  support for the proposals on the condition the Field Lane home wouldn’t close before the new one was open.

Ada Belfield House is one of Derby County Council’s residential care homes, the site has 25 beds and currently holds a ‘good’ rating by the NHS care quality commission inspection.

The Cabinet Member for Adult Social Care Councillor Paul Smith said: “We’re really pleased residents have responded so positively to the proposals and share our vision of having 21st century facilities for our residents. We’re committed to replacing Ada Belfield with a state-of-the-art new home and have reassured residents there’ll be a place for them there if they want it.”

He added: “We’re also keen to offer staff the opportunity to take up roles in the planned new home and will be continuing to talk to residents and their families throughout the planning and development process.”

Letters were issued to local GPs, the voluntary sector and neighbouring private residential homes, with overwhelming support for the plans.

Following concerns about access and parking, the council pledged to carry out a comprehensive review around travel and parking which would be shared with residents and their families.

The proposed new residential care home would have 40 beds and plans for the site include a long-awaited library for the town. The plans are said to be part of a strategy to continue to invest in the residential care services for older people through either upgrading facilities in existing homes or investing in new buildings.

There is some apprehension from local residents over the continued budget cuts and savings that have been outlined by the council between 2016-2020. Recently the council revealed 2016/17 Adult Care savings of £10.5 million, cuts that will affect direct care establishments (including residential homes).

Councillor Smith added: “The quality of care provided at Ada Belfield is very high, but the building itself doesn’t meet the standards provided in other county council-run homes and care centres and would cost a lot to improve.

“Our ambitious plans to build a new modern home to meet our high standards and those expected by our residents are obviously a vital part of the proposals.

“If these plans are agreed, we will continue to work closely with residents and their families to ensure they know what is happening and we will be with them every step of the way.

“We will also make sure Ada Belfield is kept to a good standard and nobody would be expected to move until a new, higher quality home nearby was ready.”

Maintenance and refurbishment costs at the 25-bed residential home on Field Lane are estimated to be £850,000.