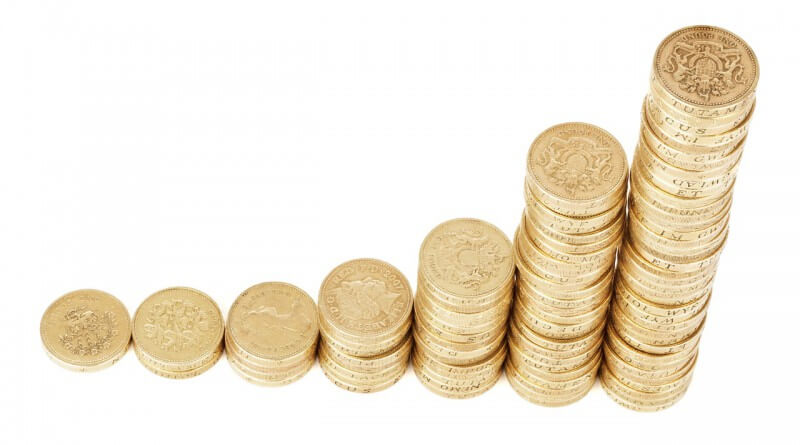 This year, national campaign Stoptober is back.

Launched in 2012 as a month-long campaign to encourage smokers to quit, the initiative has now grown and this year is pushing for people to combat other addictions and habits as well, including unhealthy eating, alcohol and inactivity.

On top of the obvious health benefits, there’s a lot to be said for the amount of money that can be saved when these life-controlling habits are given the boot. So, if you’re on the fence about whether or not to take part in Stoptober, read on to get an idea of how much better off you could be as a result.

Reading this halfway through October? It’s never too late. The sooner you quit, the sooner you can start saving up for bigger and better things.

If you quit smoking for Stoptober…

Currently, a packet of 20 cigarettes costs on average £8.26. If you smoke a full packet per day, that’s no small cost, but quitting from 1st to 31st October this year would save you over £250! A little research showed that for this amount, you could purchase a brand new Hitachi 48-inch Smart TV – and have change left over! And that’s in just one single month. Keep it up for a year and you’ll be pocketing more than £3,000, for which you could easily afford a brand new Divan bed – frame, mattress and all! Quite a ‘dreamy’ idea, don’t you think?

If you give up alcohol for Stoptober…

A glass or two in the evening may not seem like a lot, but it can soon start to wash away any hopes of saving money. By saying goodbye to three bottles of wine per week, you could save on average £102 over the course of October, and £1,224 in a year, which could feasibly afford you a Timberland watch and a new corner sofa respectively. And that’s just the wine – imagine the amount you could save if you booted the booze completely!

If you give up takeaways for Stoptober…

It’s not always thought of as an ‘addiction’ in the way that smoking is, but it’s easy to fall into the habit of grabbing the takeaway menu in search of a quick and easy meal option. But the heat in that Jalfrezi is no doubt burning a hole in your pocket too! Reports reckon the average Brit buys 12 takeaways a month, totalling £110. That could easily get one adult and child a day out at Alton Towers, whereas the amount you could save over the course of a year – £1,320 – would secure you an Apple Macbook Pro. Surely that’s tastier than a stodgy pizza any day.

If you get more active for Stoptober…

We don’t often think about it, but living an inactive lifestyle can be just as addictive and unhealthy as smoking or drinking. This Stoptober, why not push the boat out a little further and commit to getting active? You could give up the drive into work and hop on your bike instead, which would save you loads of dough, or give up the TV and go for a walk in the evening instead.

Whatever habit you plan to tackle, going cold turkey is always a challenge, so it’s important to know you’re not on your own. Throughout Stoptober, thousands of people will be going for it just like you, so head to stoptober.smokefree.nhs.uk to sign up.

What’s more, extra support is always available through CAP Release Groups, an eight-week programme designed to give members the practical tools and emotional support to quit life-controlling dependencies for good.

To find out more, the way to go is www.capreleasegroups.org.