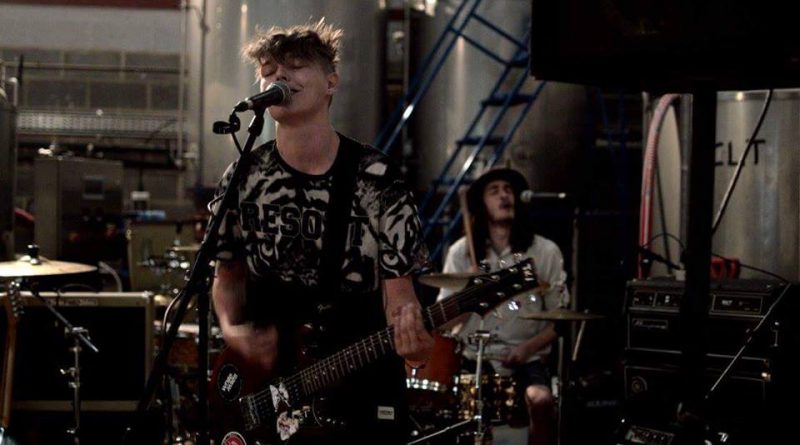 On Friday, September 23rd, at the Old King’s Head in Belper, we will be holding a Nailed Fundraiser and all are welcome.

With the first anniversary of Nailed approaching we have, with a little help from our friends, decided to put together a fundraising evening of live music and entertainment.

We started Nailed as an alternative community news site for the people of Belper. Its aim was and still is to provide news, entertainment, thought-provoking discussion and information for residents of Belper and surrounding areas.

Since launching we have grown in size and now have thousands of people visiting our site every month.

To keep the site going we need your support. Like any voluntary organisation, we require money to fund promotional materials, web hosting, travel expenses, room hire and future projects.

It is set to be an amazing evening, so come on down and support your local music and your community news all at the same time.

Minatore are a pumping two piece consisting of just a Singer/Guitarist and a Drummer playing some psychedelic grungy rocky goodness in the vein of The White Stripes and The Black Keys.

Scott McCall & The Tenderspots play an eclectic mix of both rootsy and popular music including rock, pop, blues & country. This is an accomplished band of musicians with a wealth of experience built around the two founder members Scott McCall and Bob Steelman.

Itty Bitty Committee’s fusion of folk/hip hop and beyond is already firmly established on the local scene as are the songs of Nick and Joel. They will be playing their folk hip hop original smash ups.

You can see the flyer here for more details.