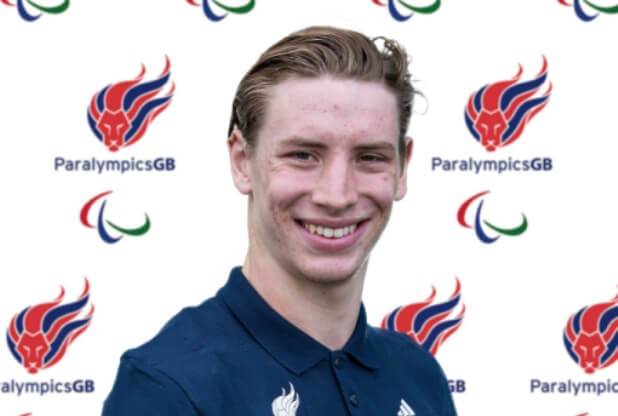 Belper sportsman Ryan Taylor will be competing on the ParalympicsGB team in the paratriathlon on Saturday in Rio.  Ryan is a former international football player who was identified as a potential triathlete through a British Triathlon Talent ID day in 2014. He played on the England CP (Cerebral Palsy) Football team as a wing back and now competes as a PT2 Paratriathlete.

He has cerebral palsy, affecting his right side and uses an adapted bike with the gear and brake controls on the left.

Ryan was on the England Talent squad before being picked up for the UK Sport Lottery Funded Squad in 2015. He came 1st in the ITU World Championship Event in Detroit in 2015, winning bronze in the Chicago final and again came 1st in Buffalo this year in the same contest.

He is considered one of the strongest runners in the PT2 class but has to overcome a swimming defecit.

Ryan trained in Belper and Matlock but now lives and trains full time at the Loughborough Triathlon Performance Centre. He will be competing alongside Phil Hogg from Matlock, who is ranked 7th in the world in this event.

You can watch Ryan and Phil compete in the paratriathlon at 2pm tomorrow.  We wish them the very best of luck.

Both photos copyright to onEdition.

One thought on “Belper in Paralympics on Saturday”