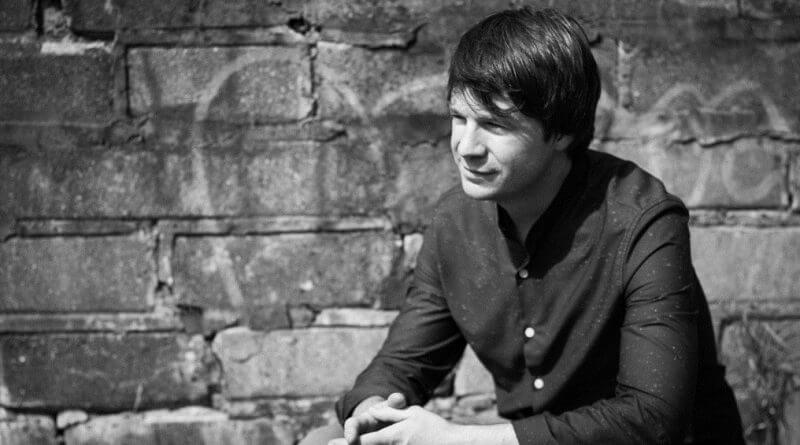 Oldrini’s work ‘Chevin’ and ‘Anguish’ from the album have recently accompanied a BBC Radio 4 documentary on Belper and ITV’s Oscar Pistorius: The Interview.

His debut album was modestly produced using a Macbook and a budget of just £300, from which Oldrini set about scoring his works to create Enlighten. It was the good will of close musicians and technical friends wanting to be involved in the album that made it all possible.

For Oldrini ‘Enlighten’ is “not about lush studios, expensive production and handsome budgets, it’s about purity, emotions, using what you have and portraying rustic beauty at grass roots.”

His influences are varied and include contemporary and cinematic composers such as Ludovico Einaudi, Ólafur Arnalds, John Williams and Hans Zimmer as well as Holst and Arvo Pärt. He now prepares to join Nils Frahm’s popular ‘quiet revolution’ by releasing his self-produced debut album, Enlighten. It is heavily inspired by Oldrini’s home town of Belper, from the derelict mills and factories that sparked the industrial revolution to the tranquillity and rugged beauty of the Peak District and surrounding areas.

“Enlighten is very special to me. I have poured ideas, thoughts and emotions into this album to create space to think and reflect. I absolutely love the fact that it has been a natural, organic process with no creative boundaries and that all of its rustic imperfections are perfect to me. These tracks are truly honest works from the heart.”