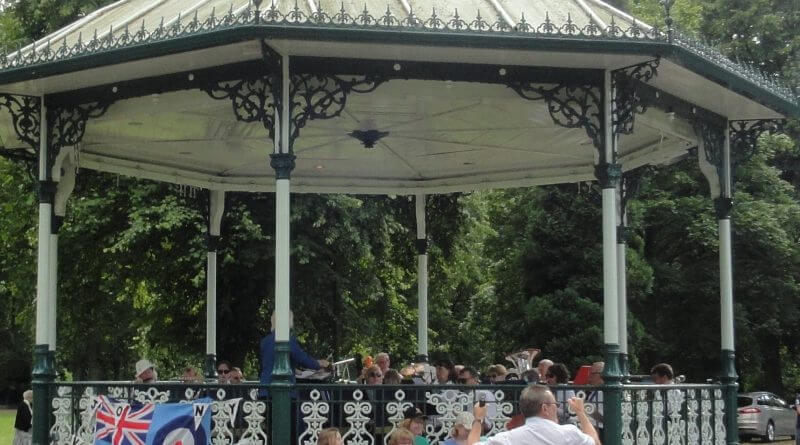 A surprise piece Walt Disney’s Frozen was played in the afternoon’s heat, much to the delight of the children.

The musical sets were interspersed with a war time singalong provided in a relaxed and stylish manner by entertainer Johnny Victory of Derby. 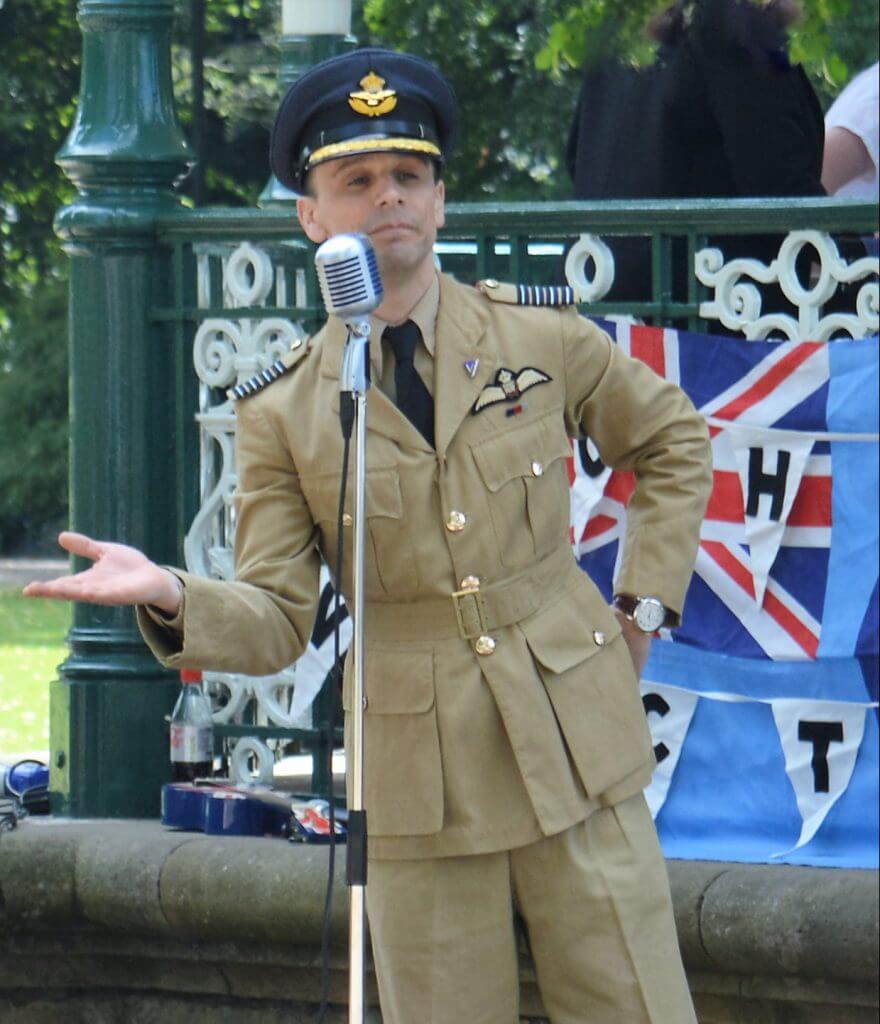 Ray Jones, Musical Director on the baton, congratulated the band for some great performances and thanked Gaynor Lovatt, Joint Musical Director, for her support during rehearsals and concerts.

They will next be playing in Belper for the Christmas Lights switch on.

Musicians wishing to join the band are made welcome. Telephone Secretary Eric Moore on 07855231112 or just turn up on Tuesday evening’s at the Zion Methodist Chapel, Openwoodgate, Belper ready to play at 7.30pm.

Rehearsals for the Autumn/Winter Programme start on 6 September.

Anyone wishing to book the band for an event in 2017 is asked to contact the Secretary.