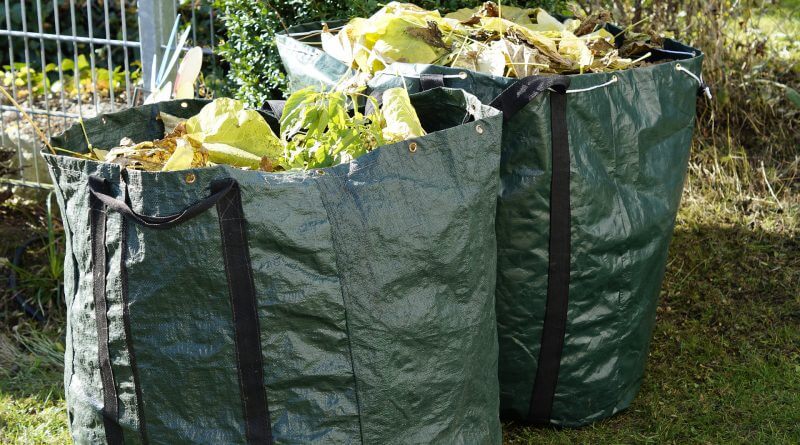 We previously covered the end of the free Garden Waste service (brown bins) due to extreme cuts in funding from the government to the council, with a loss of £2.3 million over the next five years. The service has been unavailable to new users for a year since the fee was dropped. This is due to full subscription to a funding limit. However, the fee of £40 is being reintroduced from March 2017, which opens it up to new users as the service would be funded by users.

The annual cost for the service is £350,000, which now needs to be covered by the Belper people using the brown bins or the service will have to be wound up entirely. A return to the paid subscription is the only way that the council can keep it running. Unless enough people sign up to cover the annual cost, it will end so if you want to keep it and use it, you need to fill in the Response Form on the AVBC website to be tallied and contacted later about paying for it

Current users will keep their bin and just pay £40 per year for fortnightly collections. New users and those who were unable to get on the scheme will also have to buy the brown bin itself, bringing the cost to £60 for the first year and £40 thereafter.

This form is for the Council to determine whether they can continue delivering the service and a deadline has been set – 31st August. If you miss this deadline then the service may well end.

If the service ends then existing brown bins remain the property of the service users and will not be collected.