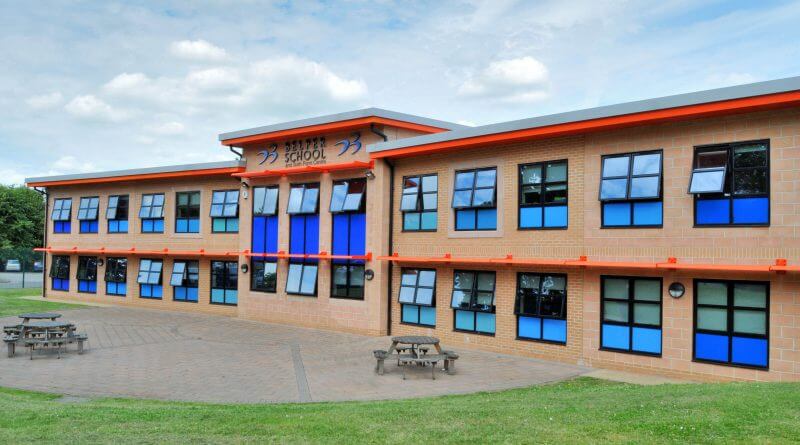 Schools across England will be closed on Tuesday 5th July due to national strike action undertaken by members of the National Union of Teachers.

Belper School and Herbert Strutt Primary School have both confirmed that they will be closed.

Martyn Cooper, headmaster of Belper School stated, “This will have a serious effect on the school in that we will be unable to open safely for students that day. The school will therefore be closed to all students on Tuesday 5 July 2016.  Some members of staff who are not taking part in the action will be arranging focus sessions with some students who are being asked to come into school. In addition, some students will be sitting exams. Arrangements will be made directly by the staff with the students affected. All students will be aware of how to access online learning and would be advised to spend some of their time that day on websites such as My Maths and ensuring that they are fully up to date with homework or other school work. Tasks are also available for students to access on the School’s WebLearn. The school buildings will be partially open on Tuesday 5 July 2016 to enable those staff who are not taking part in the action to report for work. Any lettings outside of school hours will be unaffected.”

Mrs. S. Core of Herbert Strutt’s stated, “The decision to close the school is never taken lightly, but in this instance, where staff have elected to take lawful industrial action, I will have no choice but to take appropriate steps to ensure the health, safety and wellbeing of all pupils.”

Reception starters at Herbert Strutt will no longer be able to have their trial day and Year 6 leavers will also lose their transition day at Belper School.

St. John’s Primary School has confirmed that it will be unaffected and remain open.  Long Row Primary School has offered no information on whether or not they will be closed; teachers do not have to inform their employing school that they will be striking and last minute closures are possible although not likely due to the unwritten code by which teachers do inform their schools.

Why is the strike happening?

In a letter to Education Secretary Nicky Morgan, the union called for “meaningful” discussions to tackle issues which it claimed were negatively affecting education.

Acting general secretary Kevin Courtney said: “No teacher finds taking strike action easy but the situation in our schools needs to be urgently addressed.  School budgets are being cut to the bone. The effect on children’s education is clear. Class sizes are going up, subjects are being removed from the curriculum, especially in the Arts, while teaching posts are being cut or not replaced. Teachers’ terms and conditions are being deregulated and worsened through the academy programme. Head teachers are spending time on school negotiations which should be spent on education. This is unnecessary, time wasting and ineffective. There is no evidence it leads to better results in schools and is fuelling the teacher retention and recruitment crisis.”

Typically the government condemned the strike action and dismissed the well-supported concerns of teachers.  An Education Department spokesman said: “We are already in regular and constructive talks with the National Union of Teachers on pay and conditions. It is disappointing that they have chosen to continue with this unnecessary and damaging strike, which less than a quarter of its members voted for, despite our ongoing commitment to formal talks addressing their concerns. Industrial action causes disruption to children’s education, to their parents who have to take time out of work to arrange childcare and also damages the reputation of the profession. We urge the NUT again not to proceed with this action and to work with us to resolve their dispute at the negotiating table instead of playing politics with children’s futures.”

It is unlikely that the strike will have any serious consequences for any children, who will only miss one day of school.  Belper School has ensured that nothing of import is affected by the strike, which is intended to help children to a better education than the one drastically altered and reduced by the current government.