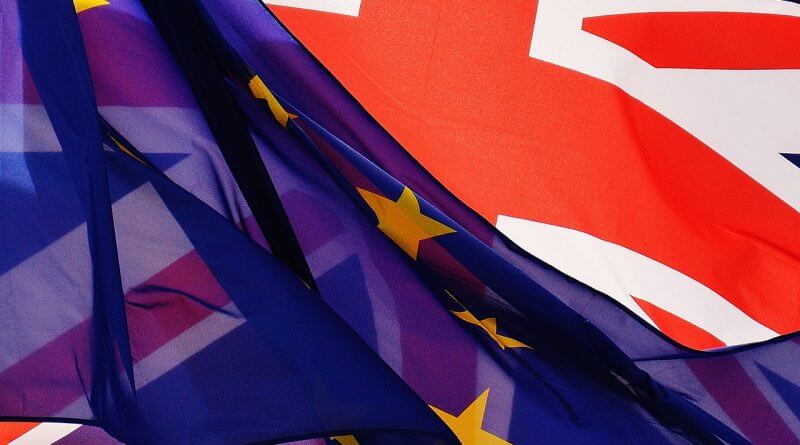 I believe passionately in democracy and would have accepted an out vote with grace if the referendum had been conducted properly. If it had been truly to define what British people felt was best for our country. Sadly, I do not feel that is what we have experienced over the last few weeks. If that was its goal, the referendum would have been conducted very differently and the information we received would have been informative, not biased on both sides. I have spent hours on different Facebook pages, particularly for the Brexit campaign, where there have been lies and deliberate manipulation of video footage to mislead and frighten.

There has been scaremongering on both sides. I do not call this behaviour democracy. I call it bullying by the media and by factions in this country who were determined to achieve their goals, which do not have the welfare of our people at heart, despite what they say. I believe in an attempt to show our discontent we have handed our country to the right wing, including our own MP Pauline Latham who was an OUT voter. Her party is not interested in giving us a voice. In fact Pauline is busy trying to stop our voice being heard as we fight for the future of our own Babington Hospital. Sadly, I see the referendum as a public display of the power struggle within the Tory party.

The public has spoken and we all have to live with its consequences. I feel we will all need to work together to try and make something positive out of a decision which has left me devastated and my grand-daughter furious, because she feels her hopes and choices for the future have been taken away from her. The best thing we can do now is fight for proportional representation so that we can have true democracy in the UK. After all, wasn’t that what the out voters were hoping to achieve, a chance for their voices to be heard?

7 thoughts on “IN or OUT – My Thoughts On The Referendum”