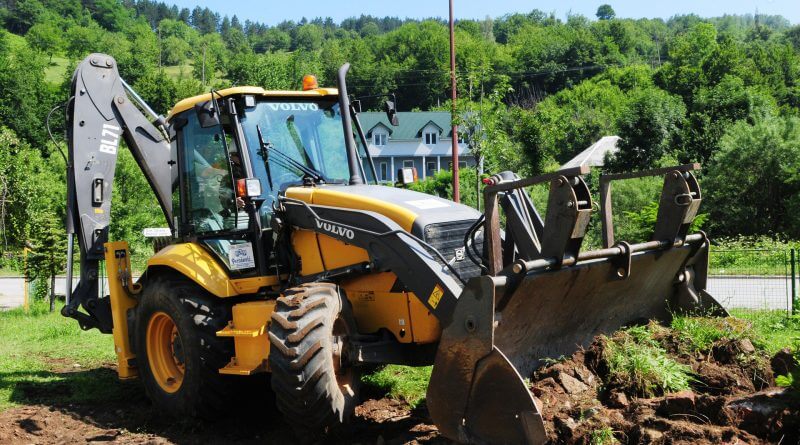 A planning application has been submitted to Amber Valley Borough Council to build 201 houses on Green Belt land between Crich Lane and Far Laund. The plans are extensive.  If you follow this link to Amber Valley planning applications and enter either Crich Lane in “Search by address keywords” or AVA/2016/0535 in “Search by application reference number” you can read the full application. The application is titled “Land Between Crich Lane And Far Laund Crich Lane Belper Derbyshire” The proposal made by Messrs C and K Balls of Midland Industrial Estate, Ambergate, Belper, DE56 2H acknowledges that the land is both Green Belt and also within the World Heritage Buffer Zone. Yet they are proceeding.

The proposal has received a small number of objections so far, which you can read on the application (personal information is redacted).  Most objections are on the grounds of infrastructure (impacts on services, roads, doctors, schools) and on public enjoyment of the green belt land and how the loss of it would affect the residents’ enjoyment of the town.  You can object to the proposal by clicking on “make comments” and it is advisable to keep objections productive by referring to similar concerns.

Joe Booth stated: “I had a meeting today with the officer who’s dealing with the planning application for the land off Crich Lane, I handed in my letter requesting the application be called in, this will ensure that the application is dealt with by the planning board, and not under delegated powers. This will allow residents the opportunity to address the board with their concerns, I would still advise anyone who’s concerned about this application to write in or email dylan.jones@ambervalley.gov.uk ref AVA/2016/0535 Remember issues must be material planning concerns, Green Belt, World Heritage Site Buffer Zone etc.

“I have also organised an open surgery for Friday 17th June at the Heritage Centre St John’s Chapel, The Butts, Belper from 10.00a.m. – 12.30 p.m. where Dylan Jones (planning officer) will also be attending.”

Ben Bellamy is joining Joe Booth at the open surgery, stating:  “I am trying to bring all the groups together, so that we can have one strong campaign, putting any political differences aside and ensuring that we show a united front against this dreadful plan.

“I would encourage people to go and we can try and form a committee to run the campaign. This could be a long haul – if rejected, we would expect an appeal.

“Lots of individuals are working hard to get the message out and raise the profile – the aim being to encourage objections. We have 23 objections so far, which is brilliant, but let’s get more in! In only takes a couple of minutes!

“Local knowledge is important – for instance, Seven Trent will now be consulted, due to the mains water pipes believed to run under the land. Objections must be on planning grounds – Green belt land, World heritage site, traffic, local amenities, wildlife, etc etc.”

The open surgery, with both councillors and the planning officer is Friday 17th June, 10-12:30 at St. John’s chapel, above The Marketplace.

One thought on “Proposal to Build on Green Belt Land Unites Labour and Conservatives.”