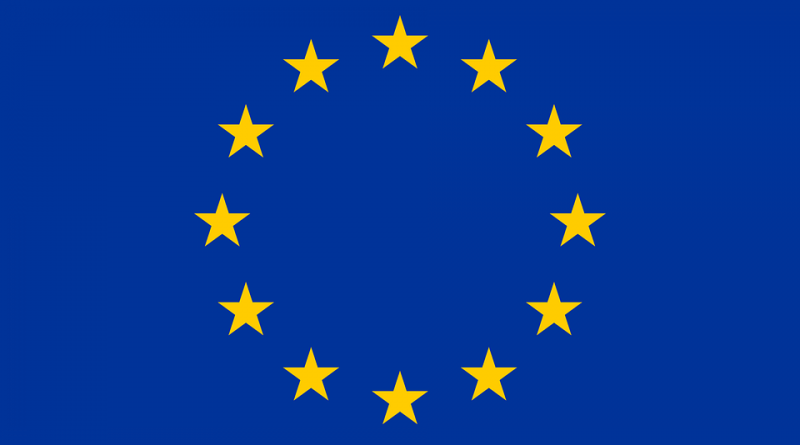 Pauline will chair the meeting and representatives from both the ‘Stay’ and ‘Leave’ campaigns will put forward their arguments. Local residents are invited to attend one of the following debates to learn more about the arguments from both sides.

What is the referendum?

On Thursday the 23rd of June 2016 a referendum is being held to decide whether Britain should leave or remain in the European Union. Anyone of voting age will be able to take part by answering ‘yes’ or ‘no’ to the question. Once all of the votes have been cast the side with the most votes will have won and the decision will have been made.

The dates for the two debates are:

To attend one of the debates, please register by emailing mailto:howitta@parliament.ukor call 01332 676679.