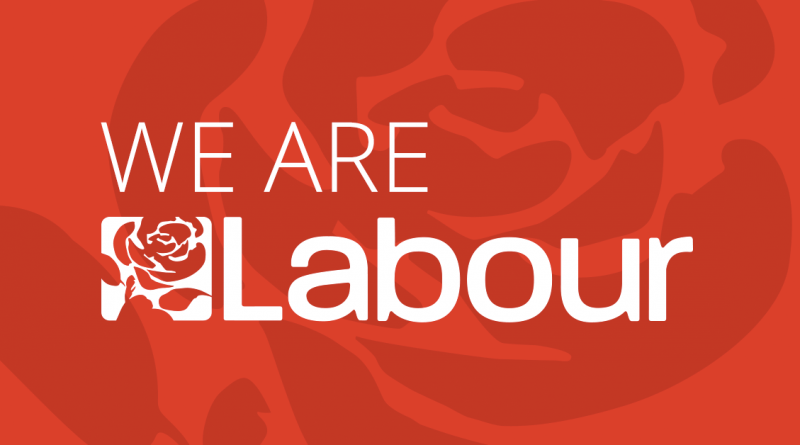 In a stunning turn of political feeling in the town, decades of electing Conservative councillors has been ended with Belper North and Belper Central both choosing Labour candidates, Ben Bellamy and Maurice Neville respectively.

Ben Bellamy takes the seat previously held by Alan Cox (Leader of the Council) for 17 years, and Maurice Neville replaces John Nelson, who was first elected in 1988.

The Labour Party were just 14 votes shy of turning the council red with a Labour majority but as the council is bizarrely elected in staggered sections, it is possible that Labour will gain council majority when Belper South and Belper East vote in 2018.

The choices of the Conservative Party on a national level no doubt have a part to play in explaining the shift, as moves against teachers, doctors, the NHS, the poor and the disabled all matter on a local level as well as a national one.  The fact that we have food bank collection boxes in the supermarket and that people have donated truck loads of provisions for refugees shows that the town cares about people and fairness and clearly this is a message to government that enough is enough.

Local issues – like the rot of the River Garden Tea Rooms, the decline of the mills, the end to local renewable energy plans, potholed roads, the waste of money purchasing unused urban land, reduction of bus services, the end of disabled transport, fracking licences being granted in the Amber Valley, the threat of Belper School becoming an Academy governed by moneymen, excluding parents from school governance, reduction of school staff, the sale of Babington Hospital, the fact that our MP Pauline Latham persistently votes against our interests and beliefs, that our MP Nigel Mills plays Candy Crush in meetings and used Battlebuses , and building issues – will also have played a large part in creating enough dissatisfaction to shift the politics of Belper firmly to the left.

Ben Bellamy and Maurice Neville have pledged to focus on affordable housing in the right locations and quantity, to sort out the River Garden Tea Rooms, to improve sports and leisure facilities and improve public toilet facilities in the town. You can read the election piece they wrote for Nailed here. Maurice Neville is also an active member of the local fight to protect the NHS, which he has written about for Nailed here.

In response to their wins, Ben told us,  “I’m humbled by the amazing support that we have been given. The resurgence of our party under Jeremy Corbyn gives us great energy and hope for the future. Even though we have lost out on taking control of the borough, by just 16 votes in Ironville, it is gratifying to know that we are now just one seat away. I think our positive campaign resonated with people and the Conservatives’ negative campaign, which concentrated on unsubstantiated scaremongering, backfired. Mr Cox has ruled incompetently for too long, and millions of pounds have been wasted. I wish him a long retirement. I only hope that in two years time we regain control of the borough, so that if the tea rooms are still derelict and the toilets closed, and the mill still crumbling then we can do something about it. I was disappointed that the green party campaigned in a slightly deceitful way, and hope that they will reflect on the fact that had they not stood in seats such as ironville, with no campaign, no leaflets and no chance of winning then we may not now still be living under a conservative council.”  Maurice succinctly stated,  “Belper has shown its socialist heart.”

As far as the other parties are concerned, the other councillors for Belper are all Conservative except for Labour’s Eric Johnson in Belper South, and the Green Party had a good showing with 18% of the vote and did twice as well in Belper North as Central. The less popular parties had very low votes, which can be found on the results page.

Turnout was shamefully low at 44.5% for Central (1819 voters), 48% for North (1740 voters).  Your councillors were chosen by 3559 people. Approximately 7875 people are registered to vote in these wards, which is probably not the full number of those who are eligible.  The next vote is on Thursday 23rd June and is for the EU referendum.  Nailed will be running articles to help the electorate to understand the issues and consequences of this vote.  If you aren’t registered to vote,  please register in time for that referendum.  The deadline for registration is 7th June.  You can register here.