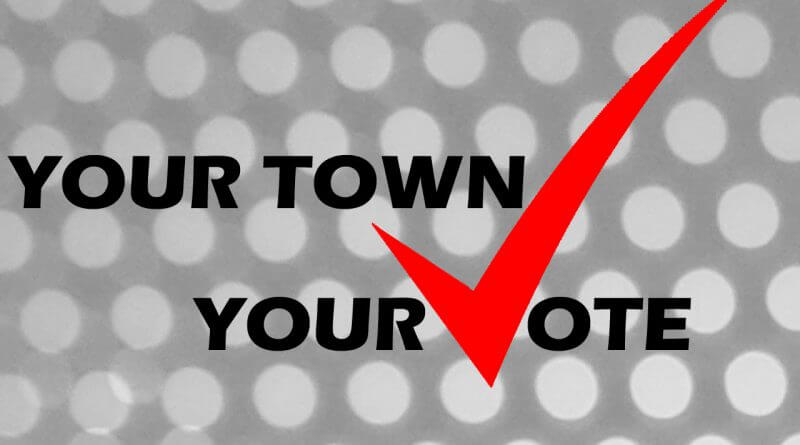 We welcome Nailed Belper’s very positive initiative in inviting all the candidates in the Belper North and Central Ward 2016 elections to say something about what we consider important and what we offer as candidates for office as Borough Councillors.  We have decided to make a joint statement because we are part of a Labour team and in full agreement about what we want to achieve as representatives for Belper North and Central.

If elected we will:

Why Choose Ben and Maurice?

Labour has a good chance of winning the whole election for the Borough Council. But even if it does not we believe that the skills and experience we can offer as Belper Labour Councillors would ensure a strong voice for these two wards on the council.   Maurice has successfully managed a large Derbyshire County Council department under Labour and the Conservatives and worked closely with staff, councillors of all parties, employers and the voluntary sector to get results. Ben has extensive experience of working with employers and their employees to achieve the best possible working environment in diverse industries and companies such as BT, with archaeologists, air traffic controllers, museum professionals, government scientists and even Premiership referees!  Both of us also have extensive experience of campaigning and voluntary work for all ages in our neighbourhoods, in Belper and elsewhere.

Knowing what matters in Belper

Both of us live in Belper and have brought up children here – Ben in North Ward,  Maurice on the edge of Central Ward. As candidates who have not been councillors before, we have both been working our way around the two wards since being selected to stand, speaking to as many residents as possible. Others have phoned, emailed or written to us to share their views. We often found that this was the first time residents had encountered a council candidate, let alone a councillor. It is typically less than half the electorate who participate in local elections when it is not a general election year. Some residents told us that they thought voting does not make any difference or that there is nothing relevant to their lives in the activities of the council. Often a conversation with one of us about what AVBC is responsible for, or what the council has or has not been doing, helped people to understand how the council affects their lives in important ways and why voting matters.

We would be very committed, active and visible councillors, making sure that residents of our wards know how to contact us, know that we listen and know what we are doing on their behalf.

Why it is important to vote Labour in this election

As budgets are squeezed by central government, all councils have to deal with extremely difficult circumstances, which will only get more challenging in the next few years. When public funds are increasingly under pressure sound decision making is vital. It is partly the very poor decision making by the Conservatives which motivated us both to stand. Leaving an ugly  wreck in the River Gardens for decades and spending  £I.6 million on a car park off Field Lane for a leisure centre with no realistic prospect of ever being built are the clearest possible examples of poor decision making  in both Central and North wards. The Conservatives have a long record of failure and excuses on these and other issues, like the £1 million wasted on failed housing plans, the long standing and dangerous decay of North Mill and the lack of adequate toilet facilities in town. The tired and transparent election gimmick of trying to buy votes by cutting Borough Council Tax by a just few pence a year was the idea of the Conservative leader and North Ward Councillor Alan Cox.

The Green Party are putting out a strange leaflet in North Ward only, with obviously doctored voting statistics, but nothing about what the Green candidate knows or would actually do. UKIP candidates and the ex-Conservative, ex UKIP candidate David Fisher are fixated on the EU referendum in June rather than what needs doing in Belper. The Liberals have suddenly put up a candidate in North Ward, after picking up very few votes in 2011 and not bothering last year. None of these minority parties have any realistic chance of being elected. But, unfortunately, voting for one of them could very well put the failing Conservatives back in control again and leave Belper without a strong voice for change.

We Labour candidates have the energy, the experience and the ideas to do much better.