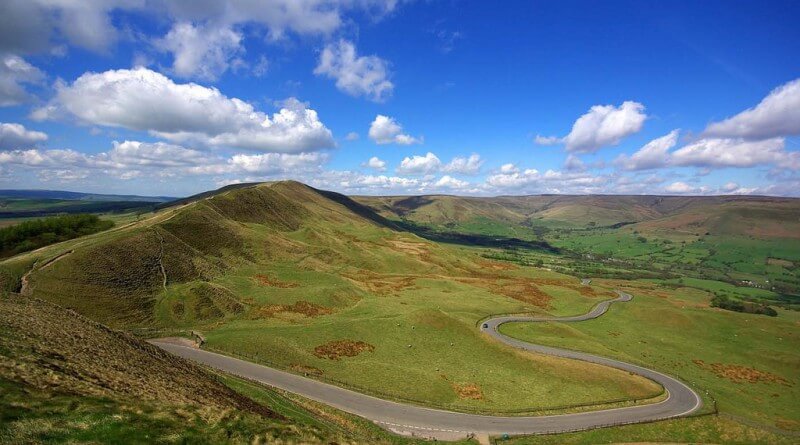 The Peak District National Park’s hills have been voted number one in a survey by National Express.

A thousand people were polled by the UK’s largest coach operator to pinpoint Britain’s most naturally stunning places.

The survey was conducted to encourage travellers to explore the British countryside this Spring.

The Peak District National Park became the first national park in the United Kingdom in 1951. The National Park covers 555 square miles of Derbyshire, Staffordshire, Cheshire, Greater Manchester and South and West Yorkshire, including the majority of the area commonly referred to as the Peak.

Peak District National Park chief executive Sarah Fowler said: “As Britain’s first national park it is wonderful to hear we’ve been voted the most naturally beautiful area in the country. We couldn’t ask for better feedback than that.

“Sometimes it can be easy to miss out on the marvels at our own front door so we hope our list will inspire people to get exploring the amazing natural sights right here in the UK”.

National Express has a network of over 900 coach stops across the UK and all destinations on the list are either directly reachable by coach or readily accessible by local bus services – or bike – for cycling enthusiasts.

People travelling on a National Express Coach are welcome to store either a foldable bike or one in a bike box in the luggage hold – ideal for people planning a cycling holiday in the Peak District National Park.

For ideas of where to cycle and other great things to do in the Peak District National Park take a look at www.peakdistrict.gov.uk/visiting