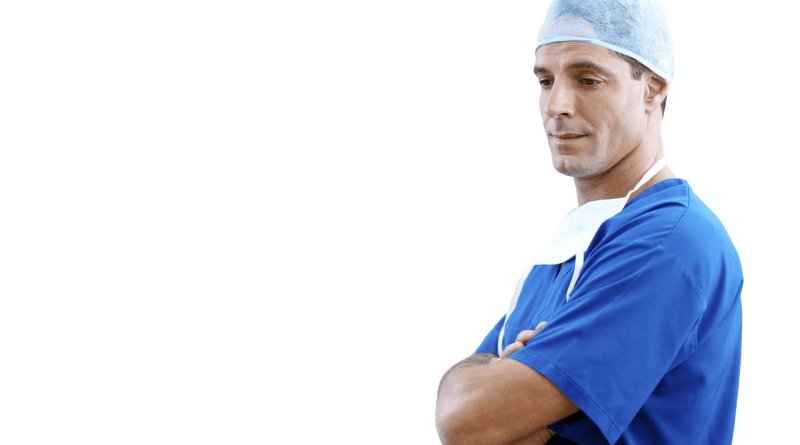 Yet another emergency GP conference has been called for the 3rd May, only a few weeks since the last one, to address the threat to the existence of the NHS.

A few days ago David Laws exposed the £8 Billion funding gap which Simon Stevens and the Tories carefully suppressed before the election and omnishambles Hunt continues his war on the ‘enemy within’ aka our Junior Doctors.

Meanwhile, Derbyshire Tory MPs are still drifting along in a complacent bubble, steadfastly looking the other way while this disaster unfolds. In fact our own Pauline Latham went one step further, sitting calmly throughout the shameful filibustering of the NHS Bill on Friday March 11th and occasionally bobbing up to lend her own verbiage to this abuse of democracy. When Caroline Lucas, together with Labour and SNP MPs objected to the appalling behaviour of her and the small group of Tory stooges who can always be relied on to talk out progressive legislation she had the brass neck to accuse them of being anti-democratic. The full debate and Pauline Latham’s contribution to it can be found here: http://www.theyworkforyou.com/debates/?id=2016-03-11b.545.2

In relation to this debate it is worth noting a letter I received from Pauline Latham written on Commons notepaper and dated 14 th March, three days after the debate. I had written to her, as did many others, to request that she attend the Bill reading and support this attempt to reinstate the NHS as a fully funded public service. It is worth quoting her exact words: Private Members Bills are ‘another way a Member can create awareness and publicity of an issue and not a realistic legislative proposal, for example the NHS Bill. Though I consider each bill on its merits, they often occur on a Friday, a day I like to keep free for constituency business.’

Let’s unpack this: Pauline nobly put aside her constituency business to make four hours available on Friday the 11 th March to blather on about a private member’s bill she knew had no chance of passing and which she herself voted against. She did this as part of a larger filibustering exercise which had the effect of limiting the NHS debate to 10 minutes thereby preventing public awareness and publicity about the life and death issues raised by the bill. Even so Caroline Lucas’s speech was absolutely brilliant and very moving. Latham scuttled away with her friends, job done.

This is the nature of our MP. Her letter has already been put on Facebook so members of the public can make their own judgement. The full NHS debate including Caroline Lucas’s speech can be found here: http://www.theyworkforyou.com/debates/?id=20160311b.615.0

If anyone in Belper wants to help the local NHS Campaigning group please feel free to get in touch.

We need all the help we can get. Our group was founded by a group of mainly Labour Party activists three years ago and has been fighting ever since, most recently about the Babington. It is a broad church and all are welcome. Our founding member, Keith Venables, is now co-chair of national KONP. Feel free to contact me if you want to know more.

One thought on “Opinion: The NHS Desperately Needs Our Help and Our MP is Part of the Problem”