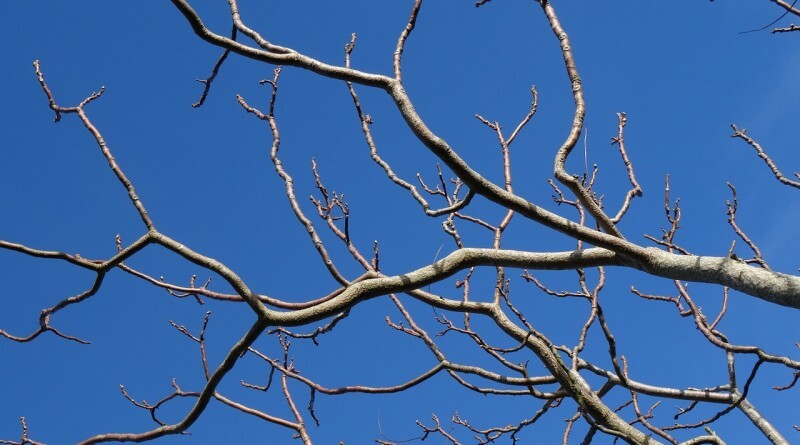 Let me take you back to 1963 and a dark and smelly biology classroom populated by 36 scruffy and inattentive 13 year old boys. We had just tidied up the nauseous remains of an unspeakable experiment but the break time bell was still a few minutes away. Our teacher, desperate to keep order, started to tell us about a fascinating new book that he was reading. I can remember jotting down the details inside the cover of my exercise book, Silent Spring by Rachel Carson. A few days later I was asking our town librarian if they had a copy. It had to be ordered but in two weeks the book in my hands and for the first time I realised how carelessly mankind could irreversibly alter the balance of nature. The book is credited as being a defining moment for the creation of the environmental movement.

The movement has taken a variety of forms over the past 50 years, Friends of the Earth, Green Peace, The Soil Association, The Ecology Party and now Anti-Fracking, Surfers Against Sewage, Waste Watch, Campaign to Protect Rural England/Wales/Scotland and so many more. The one common element is that they are pressure groups, trying to influence government via the force of public opinion. It saddens me that decades after Rachel published her seminal work we are still doing battle against forces that take no heed of global warming or the despoliation of our beautiful landscape. In fact we face threats that were never dreamt of back there in the 1960’s, the threat of polluting our water supply for decades to come with fracking and underground coal gasification or turning an ever increasing number of locations into radiation hot spots at nuclear plants for untold centuries.

It became apparent that pressure groups were not enough and a number of academics, concerned industrialists and committed members of the public decided that the best way forward was to influence government policy from within, by creating in 1973 the Socialist Environment and Resource Association (SERA). Affiliated to the Labour Party the organisation became a conduit for established and emergent pressure groups and helped bring about much of the pioneering legislation in the UK. SERA has developed a respected expertise, influencing Labour Party policy in transport, energy (most notably in the area of nuclear power), water, waste and biodiversity.

The name has recently been changed to Labour Environment Campaign (SERA) and it is under this banner that the Belper & Duffield Labour Party are hosting a foundation meeting for a local SERA branch to be formed in Derbyshire. We have secured guest speakers from Derbyshire County Council and representatives from environmental groups (for instance anti-fracking activists) will be welcome to voice their concerns. This is a public meeting giving people the chance to have their say on issues that affect our county, country and planet.

That 13 year old boy naively believed that as we came to better understand the mechanisms that drive our planet, its weather, ecology be it plant life, animals or people; that we would develop the ability to live in harmony with our world. Perhaps the thought processes were not so well defined at that age but there was the basic trust that those who knew about these things would ensure the right outcome. It is obvious that this did not happen, that the trust was misplaced. Now, at a point where our country is turning back to the exploitation of fossil fuels and ignoring the potential inherent in alternative and sustainable energy production, now is the time to redouble our efforts so that future generations will not feel as I do, that we and our planet have been let down.