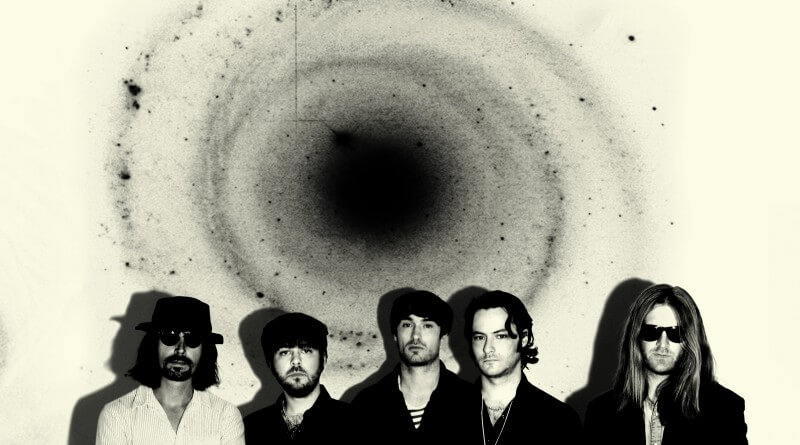 Editors, Kelis, Band of Skulls, Fun Lovin’ Criminals, The Coral and 24 more acts are now confirmed for Y Not 2016 taking place in Derbyshire’s Peak Distrct, across the weekend of 29th – 31st July. Tickets priced at only £99.50 are available now via ynotfestivals.co.uk.

The second installment of Y Not’s line-up boasts of plethora of international talent starting with alt-rock chart-toppers Editors. The band’s dark and brooding sounds will top the bill on Friday night’s main stage. NYC’s Kelis also joins the party, a set sure to have crowds dancing along to her many hits including ‘Milkshake’. Soon to release their fourth album ‘By Default’, Band Of Skulls head to Y Not this year armed with their blues-tinged, garage rock vibes. Fellow guitar-slingers and ‘Scooby Snack’ stars Fun Lovin’ Criminals also are set for the festival this year whilst a special addition comes in the form of indie outfit The Coral. The band will perform for Y Not’s ‘early birds’ on the Thursday evening of the festival.

Across the 12 stages of Y Not further additions are Heck, Dinosaur Pile Up, Lonely The Brave, Queen Kwong, White and the 90s-inspired rising talents of Milk Teeth. Public Access TV, Dead!, Creeper, Traams, Nai Harvest, Reigning Days, Shame and Francobollo all also feature in a line-up bursting at the seams.

After being crowned ‘Best Medium Festival’ at the Festival Awards 2015 and their 10th birthday in the same year, Y Not is bigger, better and stronger than ever as all sights are set towards this July and the event’s 11th edition.

Both Tier 1 and Tier 2 tickets are now sold out, however Tier 3 passes are still amongst the most competitively priced of festival season 2016 at only £99.50 plus booking fee, available from Ynotfestivals.co.uk.