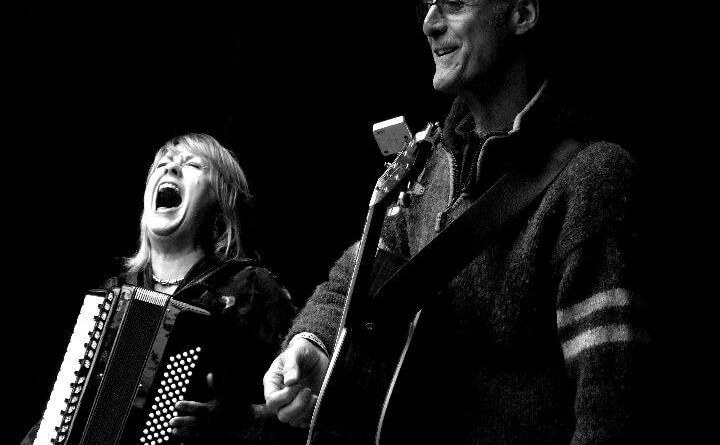 It was precisely five months ago when Winter Wilson played the main stage at Derby Folk Festival and took the evening by storm. There were some other big names on the stage that night but none seemed to match their fervour and passion.
Going full-time in 2012 after years of recording and touring, their breakthrough album ‘Cutting Free’ was widely recognised as a classic and made The Daily Telegraph’s top ten of 2014. Now with their latest album ‘Ashes and Dust’ scheduled for release to co-incidicale with this tour, they seem certain to gain even wider approval.
One of the hardest working duos on the circuit, Dave Wilson’s crafted writing finds its perfect expression in Kip Winter’s soaring vocals. A classically and jazz trained singer, she brings something unique to the folk blues genre.
Support on this occasion comes from Carol Hodges who has already played The Queens Head as one third of Steve Ignorant’s Slice of Life.
Tickets are already available at the venue or contact mjones572@hotmail.co.uk.