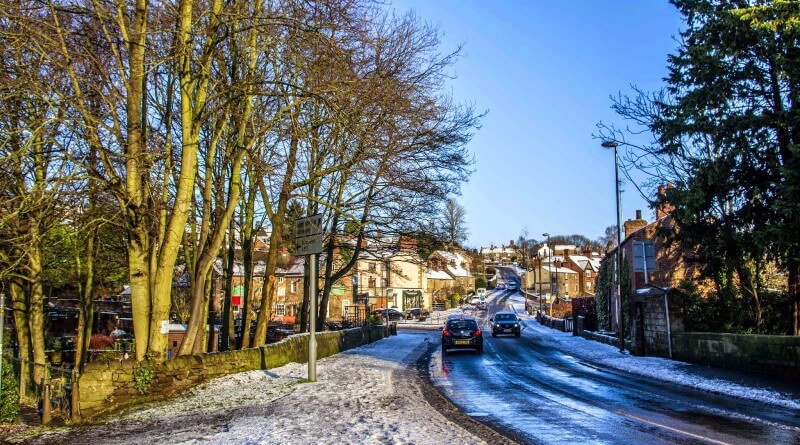 Local residents are being asked by Derbyshire County Council for their views on proposals to stop paying for local bus services and community transport. With residents and businesses in the area likely to be heavily affected by any cuts to services there is a growing unease as the Council try to deal with the biggest budget cuts in their history.

By 2020, the funding they will receive from central government is expected to be more than a third less than in 2010. They are currently in the process of reviewing what they “spend on paying for local bus services which don’t carry enough passengers to be run commercially (subsidised buses).”

Already, some DAB services have been scaled back. Vital services for the elderly and housebound have been reduced from several trips a week to just one for every community, town or village, to a nearby town centre or supermarket.

In order to save £4.4m on transport cost further proposals are being put forward. The new proposals, as stated by the DCC, are to:

“Withdraw all county council funding for subsidised buses from October 2017. This means that unless they can be run commercially they will stop.

Withdraw all county council funding for DAB services from October 2017. This means that unless they can be funded from elsewhere they will stop.

Provide some funding – £1.3m – for a new Demand Responsive Transport (DRT) service. This could be used by passengers currently using subsidised buses and those using DAB.

Provide a new Door-to-Door Plus service for people who currently use DAB but would be unable to use the proposed DRT service.

DRT services would have to be booked. Passengers then turn up at a named location, on a specific day and at a given time. The drop off point is usually a nearby town.”

aCTIVE travel – a door to door bus service that takes patients to their medical appointments – was die to be axed but will now run until 2020 as the council use money from their reserves.

“We are facing unprecedented cuts and must review all our services, particularly those, like subsidised buses and community transport, that by law, we do not have to provide.

“We know from previous consultations that public and community transport is vital to helping people get out and about, enabling them to maintain their independence and wellbeing, but unfortunately, the fact is, we just don’t have the money to continue funding these services to the level we have previously, so we need to look at running things differently.”

Following previous consultation, from 1 April 2016, the Gold Card flat-rate return fare will increase from £2 to £3 after 67 per cent of Gold Card holders who responded to a proposal to raise the fare indicated they would be prepared to pay the higher price.

“We do listen to residents’ feedback. This is why, although they could be run by a different operator, we are continuing with transport to healthcare for the most vulnerable, because it was clear from the original consultation that these were vital services for people who would have no other way of getting to essential appointments.

“No decisions have yet been made on these latest proposals and I would encourage people to take part in this new consultation so we are well aware of the public’s view of our plans.”

“Cuts to subsidised bus services kill the independence of people who cannot drive. Access to their friends and family, clubs, shops etc. becomes more difficult. They can simply sink into loneliness. Some of the ‘solutions’ – e.g. home deliveries from supermarkets – provide little human contact. These cuts will reduce the quality of life of many people.”

Nailed has reached out to local bus service providers and will give you more information as we get it.

The transport consultation will run for eight weeks until Sunday 24 April 2016. You can take part by clicking the link below:

Take part in the transport consultation.

Printed copies will also be available from local libraries and community transport schemes.