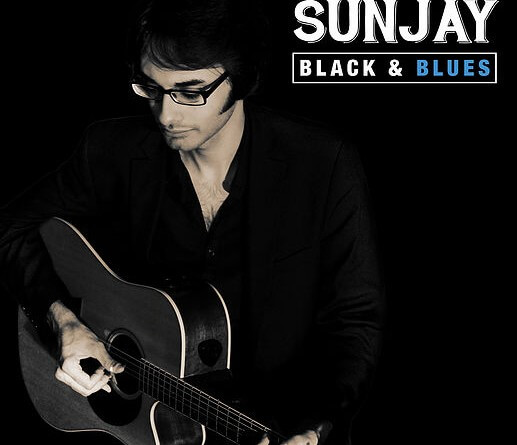 Barely into his twenty third year, Sunjay is spearheading a dramatic revival of the folk blues scene. With roots deeply embedded in the likes of Mississippi John Hurt and Blind Willie McTell, Sunjay is both a virtuoso guitarist and an accomplished interpreter of song. In fact it is the taste and maturity with which he tackles standards of the genre which marks him out from fellow blues revivalists.

His latest album, ‘Black and Blues’ sees him bringing a unique touch to some of the all time folk blues classics but clearly putting his personal stamp on each one. There is also more than a hint  that he is not only reviving great music of a past age but also assimilating the technique and energy of the great sixties interpreters such as Tom Rush and Dave Van Ronk.

Support is from Eddy Morton, an established performer and writer with a fine body of work some of which featured on Sunjay’s last album.

Tickets for this gig and for Winter Wilson (March 12th) are available at the venue or contact mjones572@hotmail.co.uk.