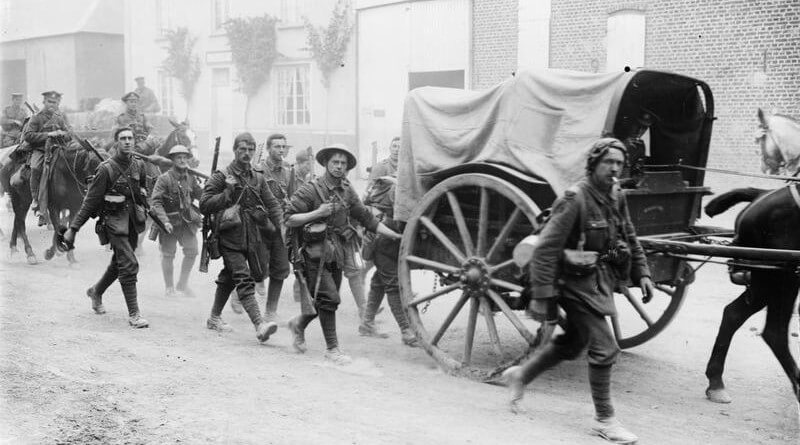 There are creative plans afoot for a commemoration of The Battle of the Somme and an invitation is being extended for creative people in Belper to get involved.

The eventual production and community commemoration with take place at St. Peter’s Church on the 1st July, the anniversary of the first day of the battle between British and French allies against the German Empire by the Somme river in 1916.  More than 1,000,000 men were wounded or killed and it remains one of the bloodiest battles of all human history.

“A meeting will take place tomorrow, Wednesday 17 February at Strutts from 7:30pm, to discuss and outline the community commemoration of THE SOMME at St Peters Church on 1st July.
If you are a musician, actor, writer, poet or just want to be involved in some way please come along. everybody welcome.
Childrens and community groups very welcome. “