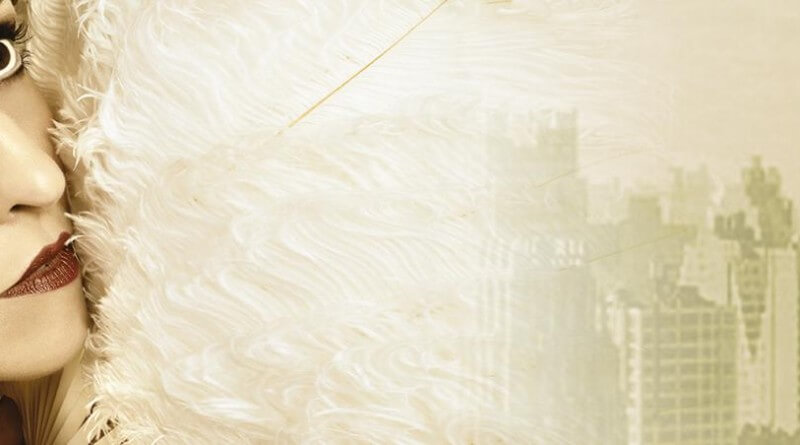 “Can’t repeat the past?….Why of course you can!”

As I walked into Derby Theatre, Billie Holiday was playing softly throughout the foyer, setting the scene for the Jazz Age that I was about to be sucked into.  I immediately looked around seeking the aesthetics of the roaring twenties.  It was a good move to slide the audience into the mood of F. Scott Fitzgerald’s decadent masterpiece.

Adapted by Stephen Sharkey (The Resistable Rise of Arturo Ui) the production swept the audience right into the era by repeating the use of musician-actors to swing between action and period song (as seen in Cinderella at Christmas).

The stage was shockingly blank, with sparse white staging constructed to facilitate the tightest, most immediate and inventive blocking that I have seen in years.  The transferral of the book to stage is a Herculean task that boggles the mind as to how it could be done and the result involved some imagination on the part of the audience but it worked beautifully.

The play, told – as in the novel -through the eyes of Nick Carraway, has a very intense and immediate feel to it and it prompts one to think about the themes of the story in new ways and, unlike the film, it rooted the story back to relationships and the time in one’s life (anyone’s life, in any age) where partying is at the root of social interaction and the consequences are less considered.

It is a beguiling and captivating production from Blackeyed Theatre, with only one flaw in my opinion – a death scene is interrupted with a song.  As a major character gasps his last, the plucking of strings intrudes from stage left and the whole cast do a number and perhaps they intended for it be funny and take the import out of the moment but I double facepalmed this moment.  It did not detract from the glorious achievement of the whole though.

Nick Carraway, played by Adam Jowett, was the star of the show in more ways than one.  His performance was absolutely perfect.  He was entirely gripping throughout, especially in combination with Celeste Deveazey as Jordan Baker.

This deeply enjoyable show runs at Derby Theatre until Saturday 13th February and I would highly recommend that you catch it before the tour moves on.  I’m struggling to imagine how it could be topped this season.