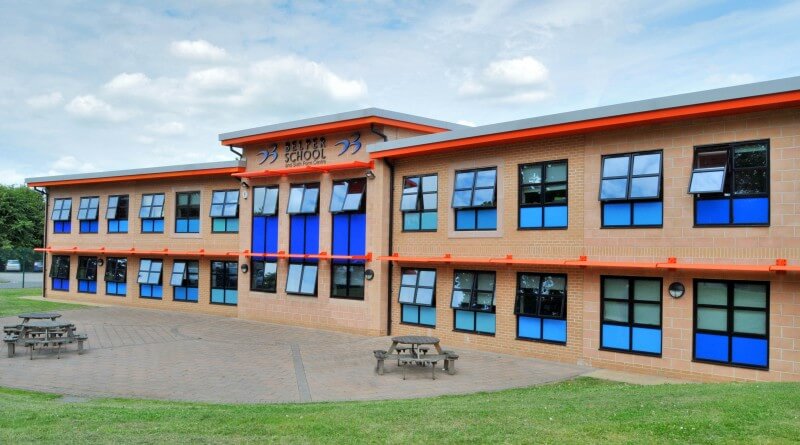 At around 2pm today parents will have received a text informing them that Belper School is planning redundancies.

Belper School has issued a public statement on the decision, which was made by governors of the school at a meeting on 18th January 2016. Belper School states that the main reason for the planned redundancies is that the birth rate dropped about a decade ago and the number of students has fallen from 1464 in 2012 to 1311 at present. This 10.5% reduction in student volume has significantly reduced the income from the government (which is tied to student numbers) whilst at the same time costs have increased, specifically pensions and National Insurance contributions, without any official increase to cover the escalation of those costs. The budget won’t balance without reducing the number of teachers at the school. School budgets are not legally allowed to operate at a deficit and so cuts must be made to avoid breaking the law.

Over the past few years Belper School has gradually reduced the number of support staff available and teachers who have left the school have not been replaced. The governors are hoping that the redundancies planned can be organised on a voluntary basis but if too few volunteers come forward then the redundancies will become compulsory.

The official statement makes the following reassurance:
“We realise how difficult and disruptive this could be and we will do our utmost to manage the situation with as little impact to staff and the education of students as possible.
We are supporting affected staff and we’d like to reassure you that our students’ education continues to be our priority as we strive to be outstanding.”