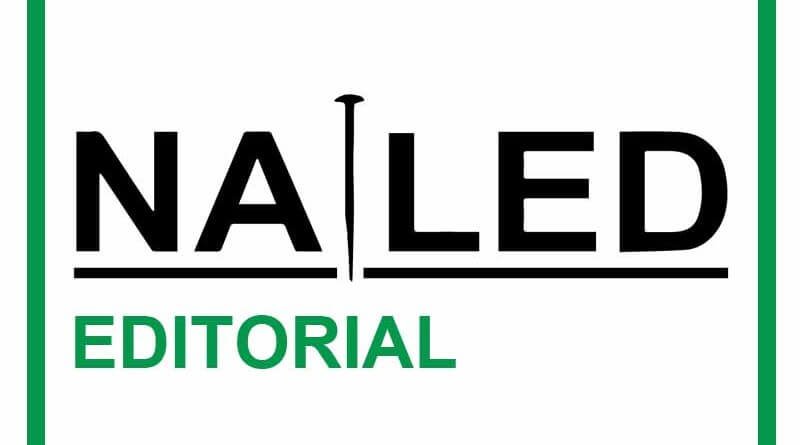 In the age of 24 hour rolling news, where we are continually bombarded with information across every media, it can make our impact in everyday life seem a little, well, insignificant. This feeling of powerlessness, of not having any control over a situation, can manifest itself as anxiety, fear, apathy and even anger.

Global terror attacks, unstable markets, the changing climate and the refugee ‘crisis’ are all such huge, complex narratives that even experts within the separate fields struggle to offer up firm answers when asked.

How then are we meant to even begin to understand these events?

We’re not. And that’s ok. We, as humans, need to see patterns, we need firm answers to understand a world that is chaotic and full of nuances. The easy approach is to follow, to blame these situations on the poor, the refugees, those of a different ethnicity or religion.

This year has been dominated by the immigration crisis, in the first nine months of 2015 alone over a staggering 500,000 refugees and migrants arrived in Europe, a majority of which were either from Syria or Afghanistan (UNHCR 2015). Nothing quite encapsulated this story like horrifying images of Alan Kurdi.

During the early hours of the 2nd of September 2015 an inflatable boat set sail for Europe from Bodrum Turkey, five minutes later it capsized. At least twelve people were killed, amongst those to drown were Alan Kurdi, his brother Galib and mother Rehana. The image of the incident, photographed by journalist Nilufer Demir, was shown by thousands of media outlets and caused international outrage.

The image of Alan Kurdi is a powerful one and to most it will evoke strong feelings. It has changed attitudes and it has also reinforced viewpoints towards immigration and asylum seekers with some using it to increase fear and anxiety amongst communities and cultures. On an international level it has fuelled legislative change in many countries and conversely been used as a tool for anti-migration agendas.

Before that image was a month old it had already been re-appropriated by millions of internet memes and distorted by counter stories alleging Kurdi’s father had trafficked people and that the image itself was staged. The sheer amount of conflicting information can make even the most stalwart person question their own judgements.

Any problem, regardless of size, can be tackled by breaking it down into smaller pieces. Can you solve the Refugee crisis? No. Can you make their situation better? Quite possibly. As Editor I was personally overwhelmed with how much aid Belper (through AV Solidarity) provided for the people in the Calais refugee camps. Many people contributing small amounts, be it food, jackets or tents, collectively added up to a significant community effort. This approach is not just limited to the refugee crisis, but to other issues as well, such as the environment, homelessness and business.

So as the New Year approaches and we reflect on our lives and the lives of those around us I encourage you to act. If you can’t give money then give time. If you see a problem and want to make it better then break it down. You may be chipping a tiny piece off a humongous sized block, but remember, you’re not doing it alone.

Incidentally, it will be Alan Kurdi’s father Abdullah who will be delivering the alternative Christmas message on Channel 4 (3.35 Pm Christmas Day) this year.