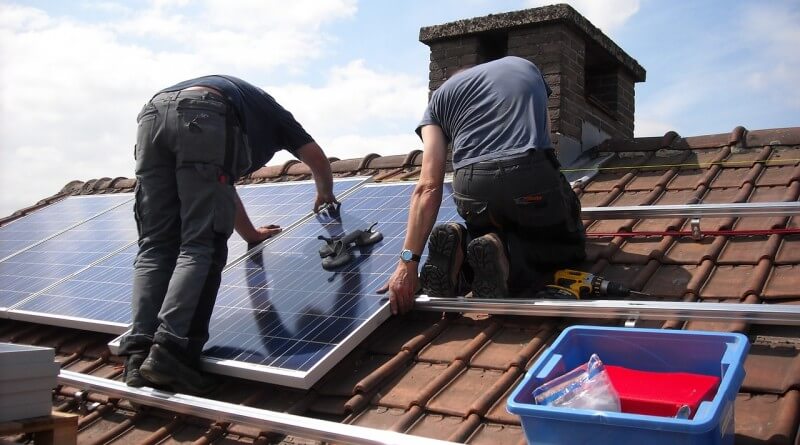 Less than a week after the historic climate agreement was agreed in Paris, DECC has published its response to the Feed-in Tariff consultation, the content of which highlights again the UK government’s lack of commitment to the green economy. The results of the Feed in Tariff consultation provide little support or encouragement for communities attempting to install rooftop solar on community buildings including schools and community scale hydro schemes.

There is a clear disparity forming between the government’s words on the environment and their actions. David Cameron, at the Paris ‘COP 21’ Climate Summit on the 30th of November, said:

Only for the Department of Energy and Climate Change (17th of December) to unveil “New measures to deal with the projected over-allocation of renewable energy subsidies have been announced today.”

The FIT review consultation received over 2,500 unique responses and was subject to considerable lobbying effort from communities, stakeholders and businesses across the country.

A pause to the FiTs scheme will be implemented from the 15th of January 2016 to the 8th of February 2016 when the new tariff and deployment caps will be put in place. During the pause, no new installations will be accredited for FITs except for those with pre-accreditation granted before 1 October 2015 who are applying for accreditation within the period of validity of the pre accreditation. Installations which commission and apply for FITs during the pause will be in the queue when the new deployment caps and tariffs come into force on 8 February 2016.

Amber and Derwent Valley Community Energy – ADVyCE – are taking another look at their viability figures and will take their time to decide whether to proceed with the Ambergate Hydro project or to call it a day in the face of untenable financial projections. The good news for them was the re-introduction of pre-accreditation meaning some certainty when planning future income whilst the fund-raising, building and commissioning takes place. On the down side, the Feed in Tariffs have been cut more severely than outlined in the consultation document. These balancing factors make it a border line decision.

Community Energy England – the body that represents community energy companies such as ADVyCE – expressed their disappointment:

“The results of the Feed in Tariff consultation provides little support or encouragement for communities attempting to install rooftop solar on community buildings including schools and community scale hydro schemes.”

“The re-introduction of pre-accreditation for rooftop solar schemes over 50kW is welcome but overall we are very disappointed by the outcome of this consultation and the prospects for the community energy sector. Community owned schemes are accustomed to offering additional benefits such as reduced price electricity to schools and creating local funds for alleviation of fuel poverty.”

For individual householders solar pv remains good value but restrictions on the amount of new installations and a 10% reduction in FiT rates each quarter mean this will be less and less attractive as time goes by. At 8th February a 4 kW solar pv system costing around £4,500 will bring in almost £200 per year through the new lower Feed in Tariff, around £100 per year from the export tariff and, if used wisely, around £300 savings in paid for electricity. Thus the payback period will be around 8 years – still not bad but get it while you can.