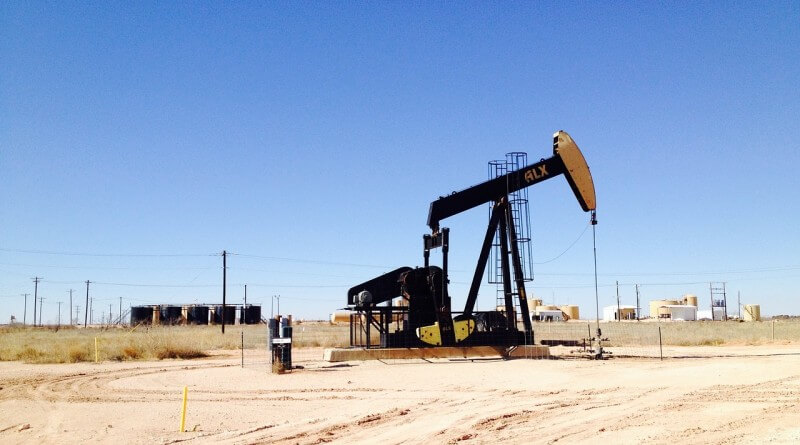 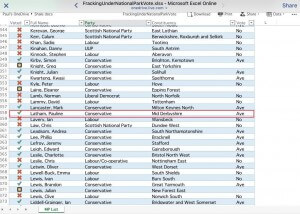 On 16/12/15 the House of Commons voted on whether to allow fracking under National Parks. The Peak District was specifically targeted under the new proposals and the Conservative MP representing Mid-Derbyshire, Pauline Latham, voted FOR the Peak District to be targeted (amongst other sites), including the World Heritage Site in Amber Valley.

The decision flies in the face of the recent COP21 agreement to reduce emissions, which necessitates giving up fossil fuels and moving to renewable emission free energy production. We do not know the full extent of potential drilling in Derbyshire but fracking is now proven to be dangerous, causing water contamination with the possibility of igniting tap water at high concentrations, gas leaks, water and air contamination and earthquakes…as well as contributing to climate change once used for its intended purpose.

It also contradicts previous statements made by government officials about the National Parks and Heritage Sites, including this statement by Pauline Latham, which has now been deleted from her official website (but is still listed and cached by Google).

It states: “The Government has introduced draft regulations to Parliament that define the areas in which fracking will be banned. I can assure you that National Parks are covered by these protections, and as such, fracking cannot take place at depths of less than 1,200 metres in these areas. The Government has clearly committed to ensuring that fracking cannot be conducted from wells that are drilled at the surface of National Parks, and I am confident that these protections will ensure that the beauty of our National Parks is protected.”

Pauline Latham was contacted for comment but has not responded to our enquiries.

Dr Dorothy Satterfield, Geologist and senior lecturer at the University of Derby has previously stated that gas deposits in Derbyshire are not the most suitable for fracking.

Tax haven owned Cuadrilla discovered in 2011, through their own inquiry, that their drilling in Blackpool caused earth tremors. Cuadrilla ceased all drilling in 2011 after earthquakes in Fylde caused the British Geological Society to locate the epicentre near to their wells.  The local residents have fought back and their local council prohibited fracking in June of this year and the council and residents are fighting this new decision.

Although Cuadrilla claim that the geological factors which caused the tremors and quakes are “rare” and “unlikely to happen again”, they have happened again.  American fracking has encountered increasing problems with impact on humans, geology, geography and wildlife with recent studies in Ohio and Oklahoma also proving the link between fracking (which injects a mixture of water, sand and chemicals at high pressure into split shale rock to release gas) and earthquakes. 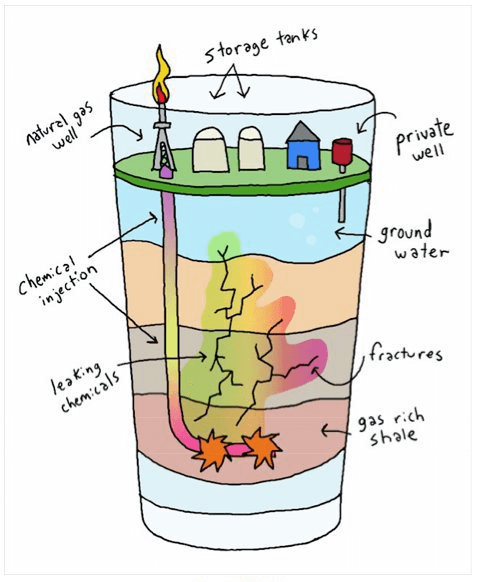 Oklahoma Corporation Commission spokesman Matt Skinner said that “We have an earthquake problem” after Medford experienced 5 earthquakes in 4 days.  The number of earthquakes of 3.0 or higher has risen from 2 per year to 585 in 2014 and 2 per day in 2015.  Their earthquake map now covers 9000 square miles.  Scientists and the Oklahoma Geological Survey concluded that both the drilling boom and the injection of wastewater byproducts from fracking operations into deep underground wells were the cause.  More information can be found on the changes on their dedicated government earthquake website.  They have shut down a large number of wells around Cushing to avoid danger of igniting crude oil reserves held there.  Their governing authorities have otherwise advised residents to make sure they have earthquake cover in their insurance.

People in Amber Valley are angry, scared and feel betrayed by their own MPs.  Many are already talking about fighting back, mobilising and standing physically in the way of fracking.

Frack Off, an anti-fracking protest group have stated that “The contamination of irrigation water (by carcinogenic chemicals and gas) means that everyone’s food supplies could potentially be affected”.  In America this issue has led to the US House of Representatives Appropriations Conference Committee calling on the US Environmental Protection Agency (EPA) to conduct a study into the contamination of waste water.  That study, albeit politically biased, acknowledges that groundwater contamination with methane and production chemicals has occurred and poses a public health risk. This is the opening announcement of the study in 2010, the full consequences have not yet been fully concluded (open ended duration with a minimum provision of 5 years).

Local Greenpeace protestors have warned that going ahead with drilling in the Peak District will lead to a “Second Mass Trespass”. The original mass trespass occurred in the Peak District at Kinder Scout in 1932 and was the most successful act of civil disobedience of all of British history.  It led to the original National Parks legislation in 1949 and to the 2000 C.R.O.W. Act which was a key manifesto promise which led New Labour to power in 1997.  Sadly many Labour MPs abstained from this vote, ensuring that the Conservative Party got their way.

Sue MacFarlane, of Amber Valley Greens said ‘The vote to back the new fracking regulations, which will allow fracking underneath national parks and other protected areas, is shameful. It makes a mockery of the agreement made in Paris, and will jeopardise our efforts to keep global warming to well under 2 degrees. I went over to Preston to protest there about the proposed fracking site in Lancashire, where the County Council decided that they would refuse permission for energy firm Cuadrilla to carry out fracking on two sites. Cuadrilla have appealed the decision and, after much talk from the Conservatives about local decisions being made at a local level, the government has called in the appeal decision which will now be made by the Secretary of State for Communities and Local Government, Greg Clark. We have sites here in Amber Valley and other areas of Derbyshire where licences for test drilling to see if fracking is possible have been granted. This government is determined to push for fracking at any cost, even though fracking flies in the face of the climate science and there is mounting evidence to suggest it won’t lower bills. At the same time, support is being withdrawn for other cleaner, renewable and more sustainable energy – madness! This could have been avoided altogether if the bill for a moratorium on fracking had been successful in January this year. 308 MP’s voted against a moratorium, with only 52 MP’s voting in favour of a fracking ban. The most shocking thing about this outcome was that most Labour MP’s abstained in the vote. Had they backed a moratorium, we would not now need to be having this conversation.’

However, these licences to test drill do NOT give the companies permission to test drill, or to frack.  They would also have to apply to the local councils in order to be granted the legal right to test drill. Ineos Shale, which holds the licence for Amber Valley have stated that they intend to explore all forms of hydrocarbon, which includes oil and (coal mine) methane gas but they would be unable to take even the first step to turn this World Heritage Site into a fracking site (or other fossil fuel extraction site) without permission from local councils.  So any pressure now needs to be directed at our own local councils.