At the moment it looks very much as if Babington Hospital is earmarked for closure. Among its many specialisms are podiatry, blood tests and of course sixteen beds reserved for rehabilitation with a dedicated and highly specialised team. The building is of course old and in need of some improvements but the key issue here is to ensure that the range of provision is preserved in Belper with no job losses and, in a purpose built setting, offering an improved service for the 21st century.

At the moment this would seem far from secure despite the assurances of local officials prior to the consultation process and the proposed acquisition of Derwent Street from its Tesco owners. There is of course no direct link between the sale of the existing site and the funding of a new hospital since any proceeds go directly to National Health Property subject to Treasury control. Even George Osborne’s freeing up of local authorities’ ability to raise council tax is unlikely to secure the funding and, in any case, in an area where most properties fall into Bands A and B, this could be construed as a further tax on the poor or ‘squeezed middle’ earners. 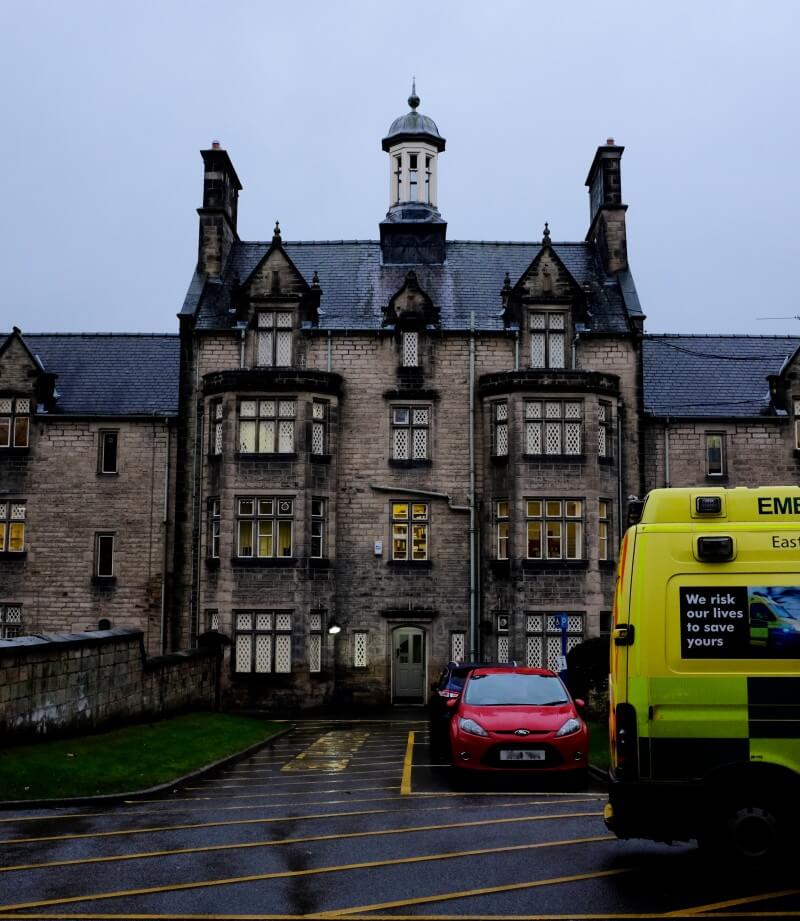 More worrying is the background chatter from PPG meetings where some GP’s appear to approve the transfer of acute rehab patients into privately run care homes with funding to train staff. This is unacceptable with taxpayers’ money being funnelled into private concerns and effectively tearing up the contracts of professionally trained staff. Fragmentation and the destruction of nationally agreed pay structures are all part of the march towards full privatisation.

Caroline Lucas, the Green Party MP for Brighton Pavilion, has already introduced a bill into parliament to reclaim our NHS supported by Jeremy Corbyn but here in Belper we need to make our feelings very clear that our services are maintained and improved for public need and not private greed.