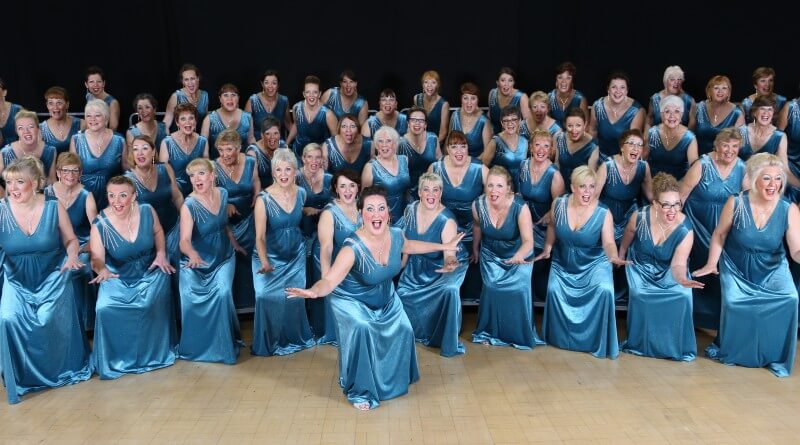 Inspired by the Olympic Torch, LABBS (Ladies Association of British Barbershop Singers) decided to celebrate their 2016 40th anniversary by sending a Beacon of Harmony off around Britain to be carried by the 55 female choruses who participate in LABBS events.  And we’ll be getting it here in the East Midlands just after Christmas because we have the award winning GEM Connection here.

GEM Connection Ladies Barbershop Harmony Chorus were founded in 1998 by 23 enthusiastic female singers and their number have swelled over the years to nearly 60.  Having won Silver and Bronze medals at the LABBS National Convention, they are a musical group to be proud of.

Seven members of GEM Connection come from the Belper/Alfreton area and represent Belper on the national level.

GEM Connection will receive the Beacon of Harmony from Humberside and will then hand it over to Coventry on 7th January during their night of celebrating the 40th anniversary with both the East Midlands and Coventry choruses and their guests, where they will be performing a piece written specially for this celebration.  The passing of the Beacon of Harmony will end at the National LABBS Convention in Harrogate in the autumn of 2016 where all of the special pieces from across the country will be combined into a nationwide recording of all the participating choruses. 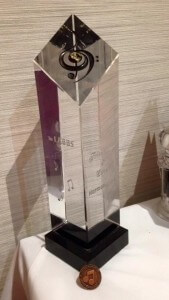 After a year off from competing, GEM Connection won a bronze award at this year’s National LABBS Convention.  They were fundraising for charity at Belper’s Christmas Fair and ended their 2015 run in Intu Derby, raising money for the Sing For Your Heart Foundation charity.

After their participation in the passing of the Beacon of Harmony, they will be planning their own show which will take place in Long Eaton in April (watch Nailed for further details).

Take a peak at their award winning performance in the 2015 LABBS National Convention.

Any lady barbershoppers interested in GEM Connection can drop in to their practice evenings which are held every Thursday from 7:30pm – 10 pm at The Harrington Middle School, Derby Road, Long Eaton, NG10 4BJ, although if you want to join these spectacular GEMs there is a full audition process.