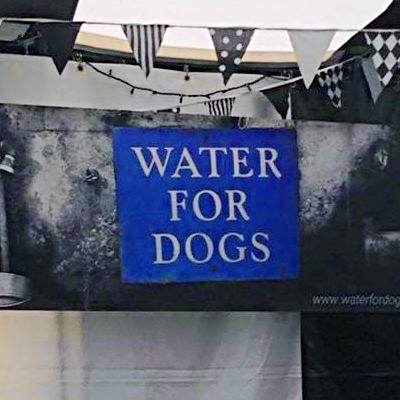 Just before Christmas sees two of Belper’s favourite up-and-coming artists playing together at the Queen’s Head top bar. It’s the last weekend before the holidays so treat yourself to this night of quality live music.

Water for Dogs is an established local band now celebrating their third anniversary, having debuted on the same date in 2013.  Having already played a number of festival gigs, including performances nearby at Brassington village’s Wickerman Festival and the rather larger Y Not they have built up quite a following.  People generally struggle to classify our sound, owing to the diversity of genre influences, but agree that there’s something for everyone! The latest attempt suggests, “difficult to categorise psychedelic prog dance pop trance wonderfulness” (Dawn Fenlon, A&E Nurse). 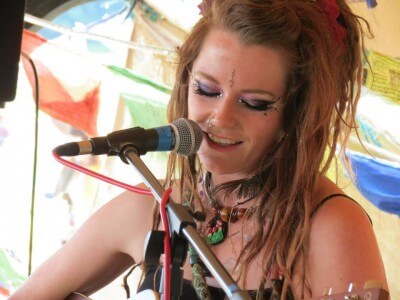 Robyn Johnson is a folk singer songwriter with a stand-out voice and finger-picking guitar style that sets her clearly apart from most in the genre.  She’s played numerous events in numerous locations and has amassed a significant following of admirers in a short space of time.

The gig is in the upstairs room at the Queen’s Head on Chesterfield Road in Belper, with music starting around 20:00.  The Facebook event page can be found here: