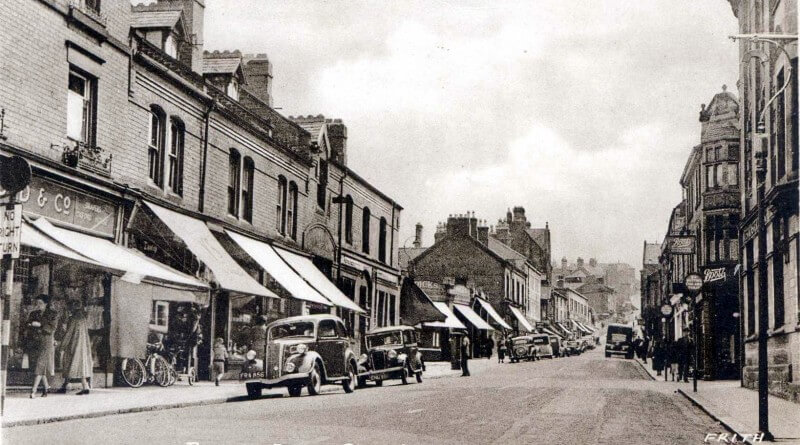 Long before Google Maps sent their vans out to photograph the world, Francis Frith was conducting his own postcard project and Belper was a part of it.

This is one of a number of old postcards passed on to Nailed by Les Dorey. It was produced by F Frith and Company of Reigate. Francis Frith was born in Chesterfield in 1822 and became a photographer of the Middle East and many towns in the United Kingdom.

In 1859, he opened the firm of F. Frith & Co. in Reigate, Surrey. A year later he embarked upon a massive project to photograph every town and village in the United Kingdom. He started out on his own, but his success meant he needed people to help him and he established his postcard company, which would become one of the largest photographic studios in the world. Within a few years, over two thousand shops in the UK were selling his postcards.

You can see the Belper collection at:

The view in the postcard is not as old as you might think and shows King Street in 1950.