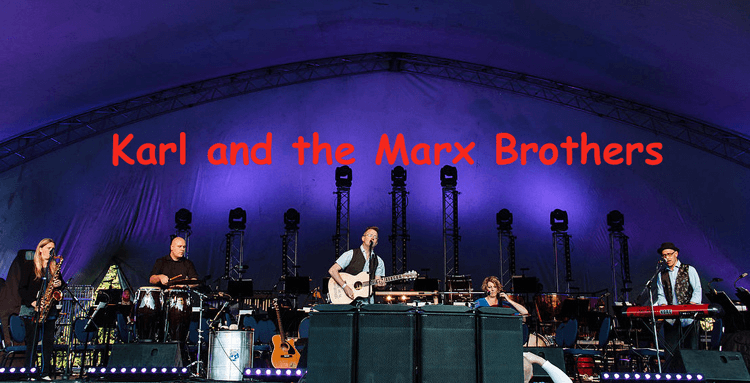 With Karl and the Marx Brothers and special guests. The band are described as an English indie folk group from Derby. In 2013 they released their debut album “Angry Folk” on Furthest From The Sea recordings. This is the 3rd in a series of gigs aimed at putting some cash in the pockets of those aretistes who gave their time freely at Belper Goes Green. Tickets, priced just £6 are available from the Old King’s Head or can be booked by email – d.george349@btinternet.com

The October gig featuring a jazz, funk, blues, rock fusion from Blackfish, lovely songs from Joel Davis (and his brother) and some poetry from Leo was another brilliant night with a great vibe.